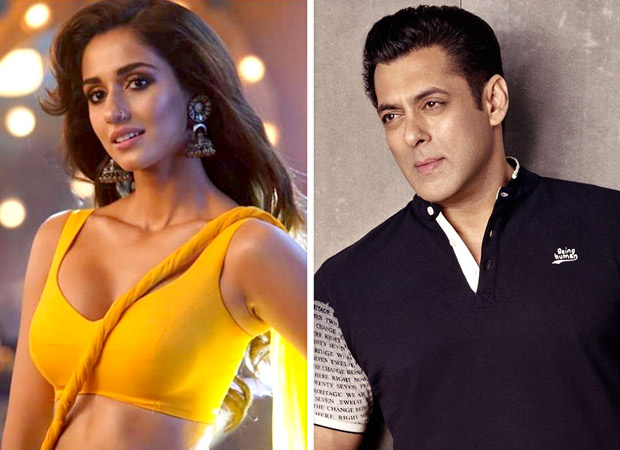 The Baaghi 2 actress said that people told her that Salman Khan has an intimidating personality. However, the actress revealed that Salman Khan is sweet, humble, funny and down to earth. He makes everyone feel comfortable and is a family-oriented person. Disha compared Salman Khan to a Santa Claus who sits in the set, willing to help everyone.

Disha Patani, who is an outsider, while talking about being accepted in the industry, said that people have been kind and accepting of her in the industry. She said that if people do not like you, it has nothing to do with you not being a star kid. Disha believes that people will accept you if you are talented and hardworking and it does not matter where you are from.

Meanwhile, on the work front, Disha Patani is currently filming for her upcoming film Malang opposite Aditya Roy Kapoor. The film directed by Mohit Suri is slated to release on February 14.