Salman Khan and Ali Abbas Zafar will be collaborating for the third time in Bharat after the blockbuster successes of Sultan and Tiger Zinda Hai. While recently, it was revealed that Salman's Bharat will be shot in Europe, now director Ali Abbas Zafar took to Twitter to share a location picture from the recce. 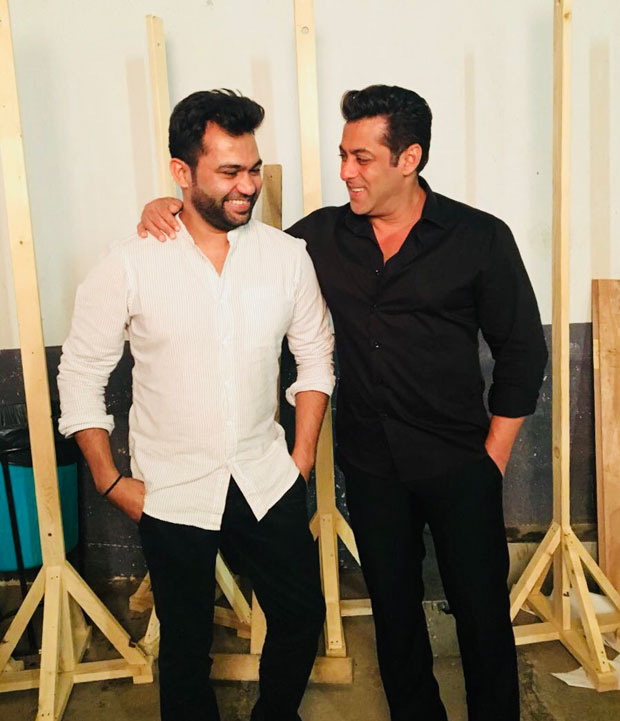 Director Ali Abbas Zafar has flown down to London to start prepping for the film. He took to Twitter to share a picture from the location saying, "Dusk #Bharat the film, location scout, London."

Bharat has started its prep in London, after which director Ali Abbas Zafar will move to Spain, Poland, Portugal, and Malta. The Tiger Zinda Hai actor, who is currently shooting for Race 3 in Abu Dhabi, will start working on Bharat post the wrap of Race 3. 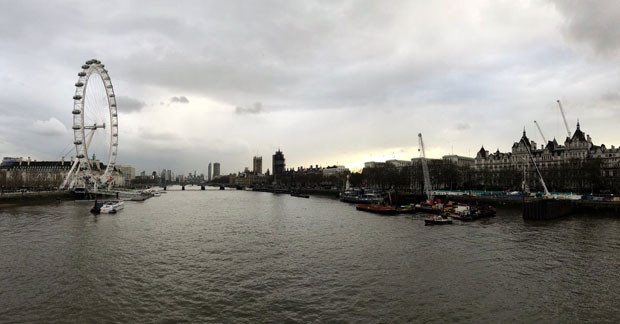 The film will feature Salman sporting five different looks spanning 60 years, wherein a crucial part will showcase the actor in his late 20s, looking much leaner and younger. Salman will be recreating his Maine Pyaar Kiya look which has created immense excitement amongst the audience.

Salman Khan is known to treat his fans on festive seasons. While this year will witness Salman Khan's Race 3 hitting the screens, with Bharat the actor has yet again booked the upcoming Eid for himself offering a festive bonanza to the audience.