Veteran actor Dharmendra is reminiscing the good old times. The actor, on Sunday, took to Twitter to share a throwback picture of yesteryear actors Raj Kapoor and Nargis. This was when they were shooting 1949 film Andaz in London. 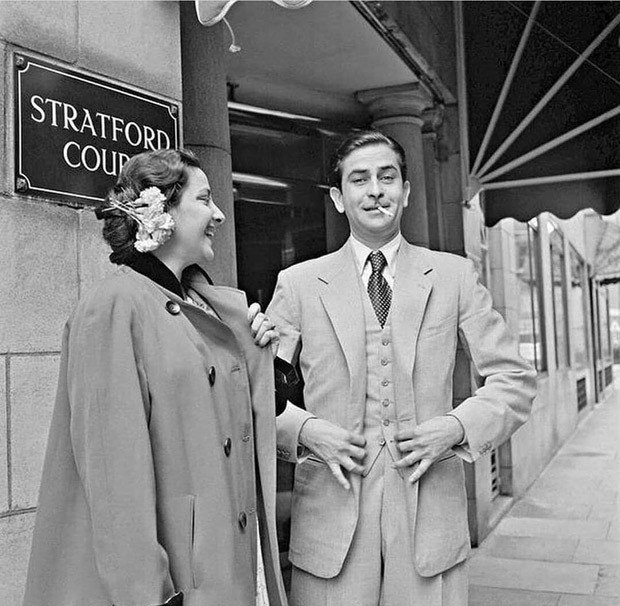 Directed by Mehboob Khan, Andaz starred Dilip Kumar and Raj Kapoor opposite Nargis. It was a story about a spoiled daughter of a rich businessman and the two leading men played the role of her love interests.