Vidya Balan is one of the most versatile actors of our times! From playing characters that require special dialects to acquiring tough skills, Vidya has effortlessly played a wide range of roles. So, when the queen of disguise had to don the role of the mathematical prodigy, it was expected that she would come up with unique ways to solve complex math problems. 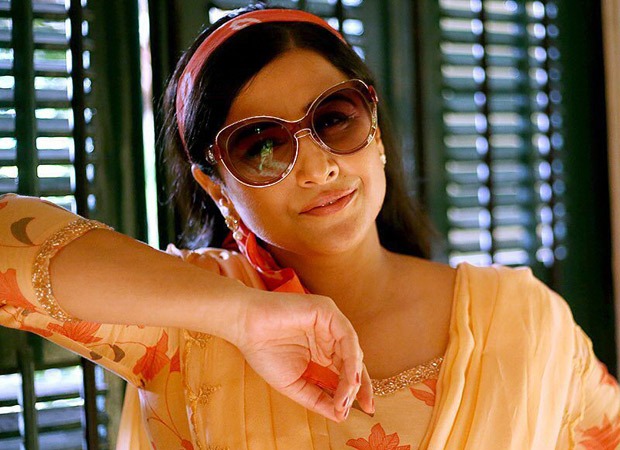 The incredible actor who has a soft corner for the subject, unlike most of us, let the spirit of Shakuntala Devi guide her. The actress made it a point to understand the working of each math problem drafted in the script. She devised a sing-song method to learn the 21 and 17 digit numbers and could tell you the answer to any question in the script within 15 minutes!

Recalling the time on the sets of Shakuntala Devi, Vidya quipped, "Growing up, Math was one of my favourite subjects! I would always look out for interesting ways to learn difficult theories! I still remember my mum would teach us tables in a sing song fashion...So when I arrived on the sets of Shakuntala, I revisited the same method. I never thought that those fun ways would come handy today in helping me prepare for the movie!"

Directed by Anu Menon (Waiting, Four More Shots Please S1) and produced by Sony Pictures Networks Productions and Vikram Malhotra (Abundantia Entertainment), the biographical drama also stars Sanya Malhotra, Jisshu Sengupta and Amit Sadh essay pivotal roles in the film. The screenplay is written by Anu Menon and Nayanika Mahtani, while the dialogues are penned by Ishita Moitra. Witness the glory of this super genius on 31st July only on Amazon Prime Video.

Also Read: “The beautiful energy that she has on and off set, is something very inspiring”, says Sanya Malhotra about Vidya Balan