Veteran actor Jagdeep, who was widely known for his comic character Soorma Bhopali in Sholay, recently passed away at the age of 81. The news was confirmed on July 8 as the actor died at his residence in Bandra at 8:30 pm. He was laid to rest in Mumbai on July 9 in presence of his family and friends. 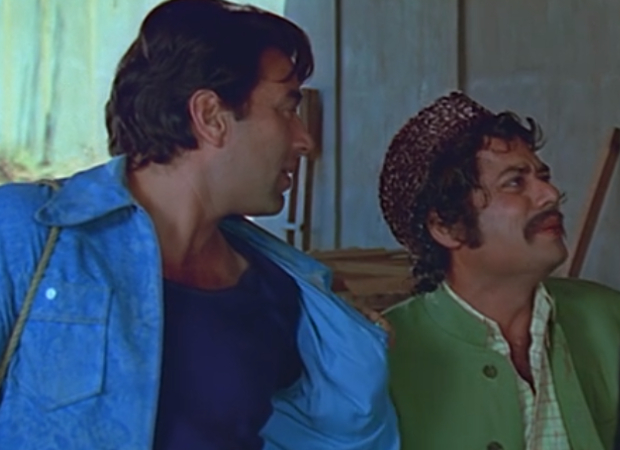 While he was a child artiste and was famously known for his brilliant performances on screen, he was also known as one of the finest comic actors in the industry. Jagdeep began his comic career with Shammi Kapoor starrer Brahmachari in 1968. But, it was Sholay that gave him critical acclaim when he played Soorma Bhopali and his comic timing with Amitabh Bachchan, Dharmendra is remembered to this day.

Remembering his friend Jagdeep, Dharmendra said that Jagdeep was already a star before he entered the industry. He said that they did several films together and eventually became friends. The veteran actor plans to meet his family once he is back in Mumbai. Currently, he is living in his farmhouse due to pandemic.

He said that playing a comedian is definitely difficult than playing a tragic hero because it is not easy to make someone laugh. He added that Jagdeep could even make anyone laugh even the one who would be crying. The actor said that very few are blessed with this talent. The actor added that he, Amitabh Bachchan and Jagdeep had wonderful comic timing in Sholay. They were different from each other but their comic timing worked on screen. The actor said that till the time the film industry exists, the character of Soorma Bhopali will be remembered.

ALSO READ: "Comedy is the hardest genre of acting. And Jagdeepji had mastered it" - Ramesh Sippy on Jagdeep