Deepika Padukone and Ranveer Singh got married in a hush hush ceremony in Italy. While the two had been together for long, details of their wedding were NOT out until the last moment. Deepika Padukone speaking at an event, The Business Of Fashion, in Mumbai gave out details of what went down in planning the wedding of the decade. Surprisingly, she said that they had NOT intended to keep the marriage a secret. 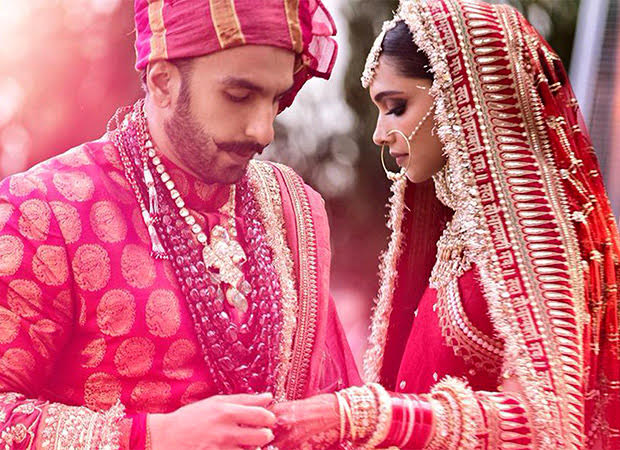 Deepika was at the panel along with Sabyasachi when she gave out details of her wedding. She said, “It was about just trying to get things done and we were not planning to keep it a secret. Of course, there was a lot of speculation but when we thought things are under control, we made an announcement.”

She said, “I, almost, single-handedly did the entire wedding. Ranveer was busy last year; he was doing three to four films back to back. Fortunately, he managed to take time out for that, but he literally didn’t have time before and after. I had the support of my father-in-law and mother-in-law. Also Ranveer’s granny was unwell, so he was busy with that.”

She added that the reasons to get married to Ranveer were clear in her head. She also explained why she took a break for one year before venturing back into films. Deepika said, “I wanted to do things that make me and my soul happy, and not to be on a schedule constantly. I had taken a year off professionally. So, it is not like I took the time off to get married and creatively nothing was exciting. It only makes sense when I am happy and exciting to be on sets. I like to do things a certain way.”