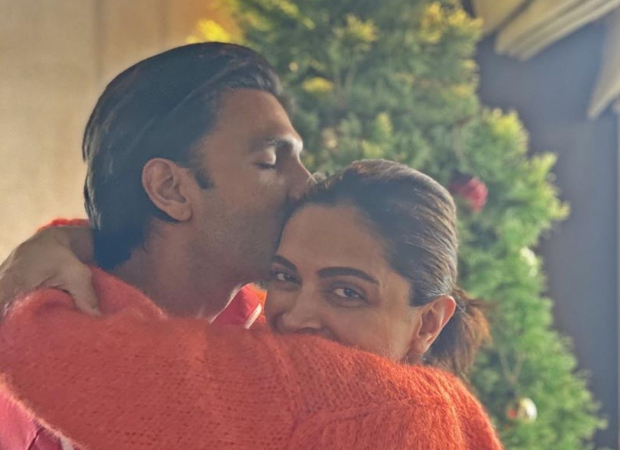 She commented on one of the pictures saying, “don’t come back without 1kg Mysore Pak from ShreeKrishna and 2 1/2kg packets for Sipcy Potato Chips from Hot Chips!” This is hands down the cutest thing we have come across this entire weekend.

Take a look at the picture that Ranveer posted along with Deepika’s comment.

’83 is slated to release on April 10, with Kabir Khan as the director. The film will also mark Ranveer and Deepika’s first project together post their wedding.

Also Read: The posters of Ranveer Singh starrer 83 recreate the magic of the 1983 World Cup in its truest sense!