After ‘Jimmiki Kammal’ went viral, another song from the South has taken over the Internet. One may have had a slow weekend but the Internet was busy crushing over a teenager. With Valentine's Day around the corner, a Malayalam song was released and a short clip from the song has left the Internet swooning over 18-year-old debutante Priya Prakash Varrier. 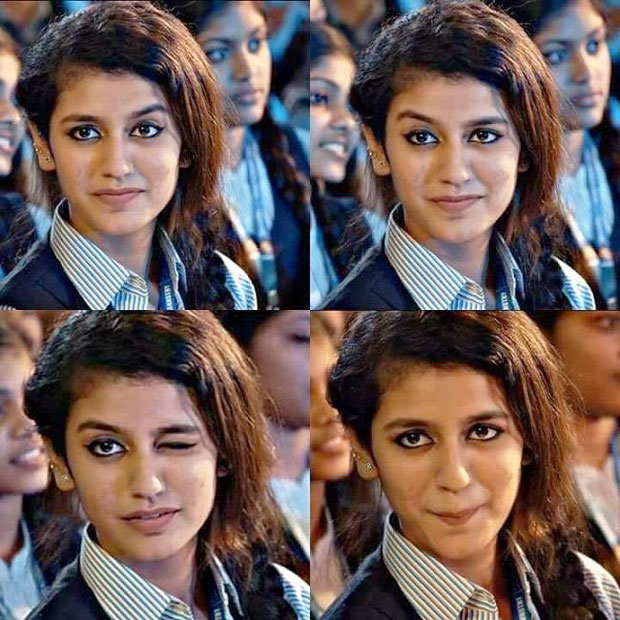 The song 'Manikya Malaraya Poovi' from the upcoming Omar Lulu film Oru Adaar Love shows high school romance. While students are falling in love, Priya Prakash Varrier is among the students who feature in the song. She is exchanging flirty expressions with a guy played by actor Mohammed Roshan. She ends up winking and the guy just completely falls for it. Composed by Shaan Rahman, the video resonated with many and filled the hearts of people with nostalgia of high school romance.

While Priya has gained massive following on social media from 187k to 1.2million followers, she has also become meme. Needless to say, Internet went crazy on the memes and fan pages, too!

Priya Prakash Varrier gave all types of expression in that two minutes what Katrina kaif couldn’t give in her entire Bollywood career.

who tf did this ?? pic.twitter.com/87SlMPWhre