After starring in several films in Bollywood, Daisy Shah is roped in to play the lead in a Gujarati film, titled Gujarat 11. This will be her debut in the Gujarati film industry, which will feature her opposite Prateek Gandhi, whose movie Wrong Side Raju won the National Film Award for Best Feature Film in 2017. 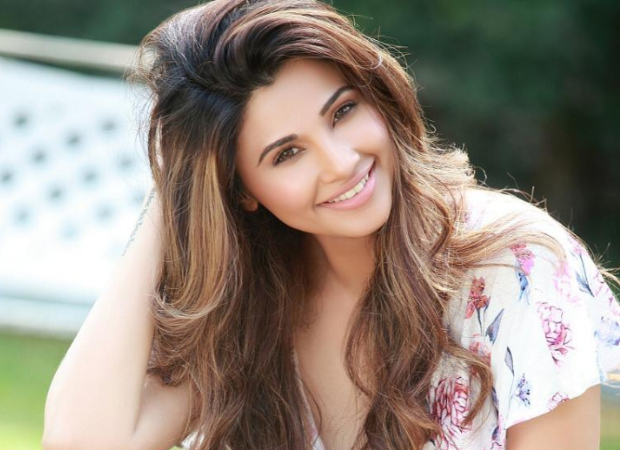 Talking about her upcoming film, Daisy says, “A close friend told me that though I have been working in Bollywood, I should do a film in my mother tongue whenever I get the chance. I feel lucky to have found a good project to work in and that’s the reason I am doing a Gujarati film. When director Jayant Gilatar narrated the script to me, it immediately grabbed my attention. This film is different from what I have done till date. Besides pushing me on the physical front, I will also have to work on my language, as I speak Mumbaiya Gujarati.”

When further asked if she would take up more regional films, Daisy said, "As far as I am getting interesting projects to work in, it doesn’t matter whether it’s Bollywood, South or Gujarati. The script is the hero for me.”

Daisy along with Bollywood has also been a part of other regional cinema. She made her debut with a Tamil film Vande Mataram and later made a powerful impact with her debut performance in the Kannada film Bodyguard.

Daisy being a Gujarati herself showed a lot of excitement and enthusiasm on becoming a part of Gujarat 11 so much so that she was ready to sign the film just after 45mins of narration.  In the film, Daisy will be seen starring as a football coach who builds a football team consisting of kids from juvenile homes and leads them to glory. The film will be shot in different parts of Mumbai and Gujarat. The rest of the cast of the film is yet to be made official. The film, directed by Jayant Gilatar, is expected to go on floor by 11th of February 2019.