Kartik Aaryan has impressed us with Sonu Ke Titu Ki Sweety and is now in the big league with a lot of interesting movies coming up. He completed a film with Sara Ali Khan recently, directed by Imtiaz Ali and is riding high on popularity as well. In an exclusive interview with Bollywood Hungama he was asked a lot of questions about his ‘FIRSTS’. 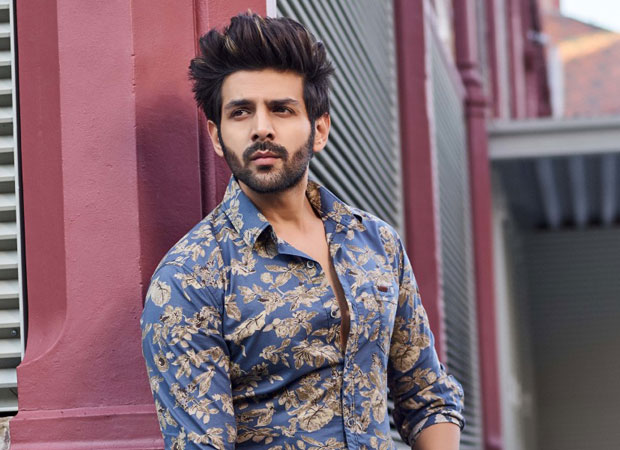 EXCLUSIVE: Kartik Aaryan reveals details from when he was REJECTED at his 1st audition

He was asked about the first time he ever auditioned and he said, “There was this deo ka ad jisme maine audition diya tha, mujhe toh bahar se hi reject kar diya tha. (There was this deo ad where I had auditioned. They rejected me from outside only.)

He said his first role model Shah Rukh sir. He also revealed that he cried during Baaghban and Baazigar