Salman Khan is back to the sets of Dabangg. The franchise, that showed his quirky side through the role of Chulbul Pandey, is set for the third installment with Dabangg 3. Salman and Wanted director Prabhu Dheva are reuniting after 10 years for this flick. The film on went on floors on Monday, April 1 in Madhya Pradesh. While Salman teased his fans through a picture of himself with his sunglasses on his back collar, Prabhu Dheva is seen in the picture while explaining him the scene. 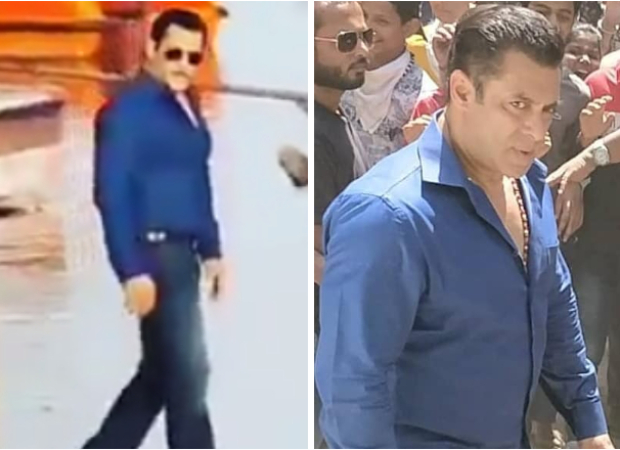 "Shooting for #dabangg3 on the beautiful ghats of Narmada," Salman Khan wrote on Twitter. The actor was shooting at Narmada river on the first day with little kids doing stunts. There are lot of videos doing the rounds of social media while he was shooting on the very first day.

Shooting for #dabangg3 on the beautiful ghats of Narmada pic.twitter.com/iuolrQhXpt