It seems that Kollywood mourned the loss of one of its most respected filmmakers today. Filmmaker Mahendran, who was also a part of the Rajinkanth starrer megahit Petta,  passed away in Chennai earlier today due to prolonged illness. He was reportedly admitted at a private hospital in the Tamil Nadu capital where he breathed his last on Tuesday that is on April 2. Many celebrities, from Rajinikanth to Kamal Haasan paid their last respects at his residence. Amongst them were also actors like Vijay Sethupathi, Radikaa Sarathkumar, comedian Vivek, music maestro Ilayaraja who too arrived to express their condolences to Mahendran’s families. 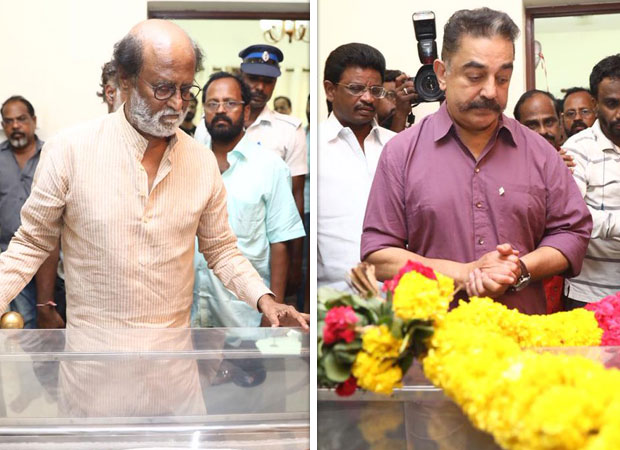 #SuperstarRajinikanth paid homage to his director and close friend #Mahendran sir today... On behalf of all the #Thalaivar fans we convey our deepest condolences to family, friends and fans! ???????????? #RipMahendran pic.twitter.com/zMVKCWlUrJ

.@ikamalhaasan sir condoled the demise of #Mahendran sir meeting his family at their residence.