The much-awaited trailer of Ranveer Singh starrer Cirkus is here and it promises entertainment, comedy and action. The film is based on The Comedy of Errors, which inspired the Gulzar cult comedy, Angoor and is set in the 1960s’. The trailer was unveiled on Friday, December 2. 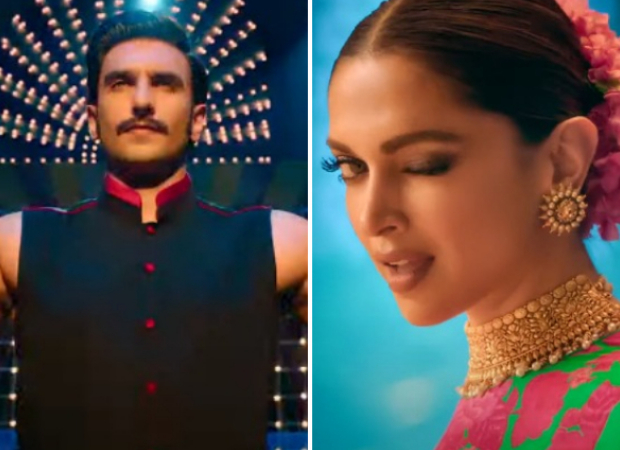 As the trailer gives a glimpse into the world of Rohit Shetty's circus and comedy of errors, you witness the mega cameo of Deepika Padukone who will be seen grooving on a dance number.

As Bollywood Hungama previously reported on December 1, we got to witness the trailer a day prior.  The trailer of Cirkus is 3.47 minutes long and director Rohit Shetty has done justice to all the different aspects of the film, be it comedy, romance and scale. Just like the posters, the focus is not just on Ranveer Singh, Varun Sharma, Jacqueline Fernandez and Pooja Hegde, but also on the character actors like Johny Lever, Siddharth Jadhav, Tiku Talsania, Sanjay Mishra, Vijay Patkar, Ashwini Kalsekar, Mukesh Tiwari, Vrajesh Hirjee, Brijendra Kala etc. To give so many actors prominence in a promo is no easy task but Rohit Shetty and the team come out with flying colours. Moreover, the double role element and big-screen appeal also enhance the impact.

Apart from humour, what stands out is the catchy song 'Current Lag Gaya', composed by Devi Sri Prasad. It is sure to become a chartbuster in the days to come. Also, the last 20 seconds of the trailer boasts of surprises that will further enhance the hype for the film.