Yesterday marked the beginning of the Red Sea International Film Festival in Jeddah, Saudi Arabia, with what seemed like an endless parade of red-carpet glitz from Hollywood, Bollywood, Arab cinema, and the European film industry. The first night established the tone for the 10 days that followed, which featured 131 feature films and shorts from 61 different nations, in 41 different languages, 34 of which were world debuts. Some of the actors that walked the red carpet at the Red Sea Corniche were Sharon Stone, Priyanka Chopra-Jonas, Guy Ritchie, Andy Garcia, Michelle Rodriguez, Gurinder Chadha, Antonio Banderas, Oliver Stone, Yousra, and Shah Rukh Khan. In a dazzling beige gown and dramatic glam embellishments, Priyanka walked the red-carpet oozing grace and nobility. 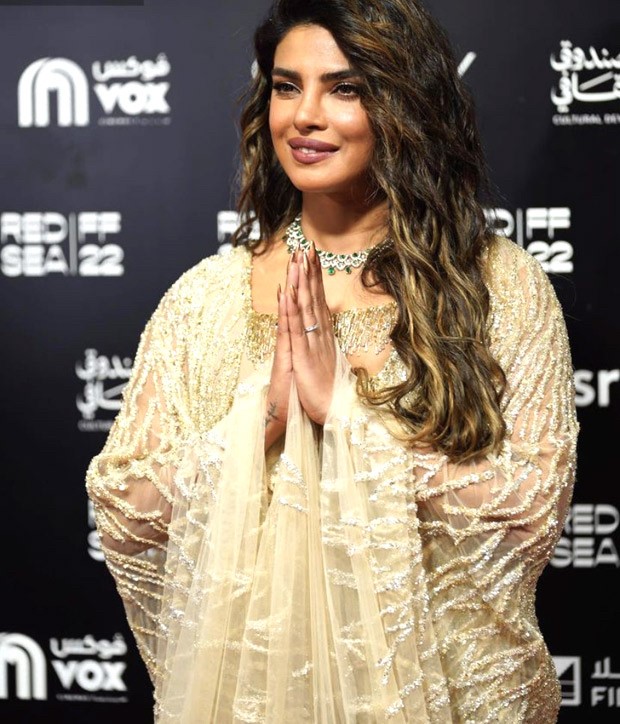 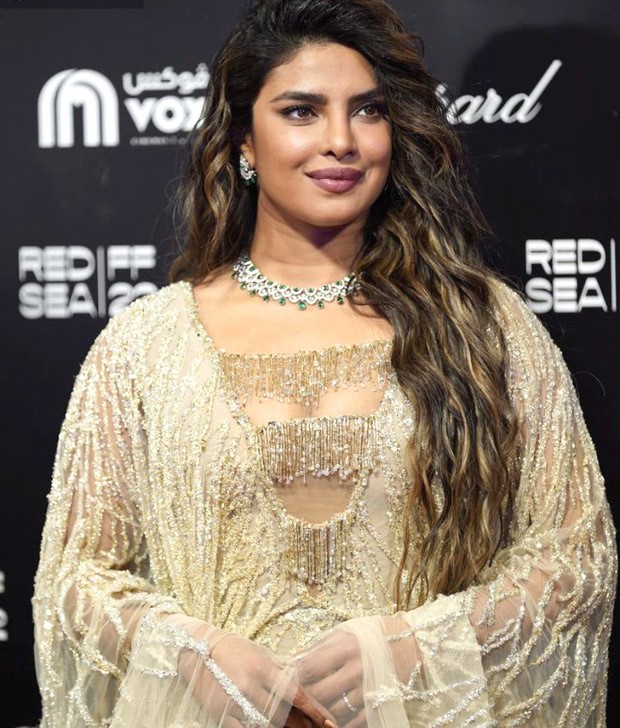 On the work front, Priyanka Chopra has several projects lined up for the future. She will be seen in Russo Brothers' web series Citadel and two films, Ending Things and Love Again. She also has Jee Le Zaraa alongside Alia Bhatt and Katrina Kaif.

Also Read: EXCLUSIVE: Anomaly founder Priyanka Chopra Jonas reveals how much she would rate herself as an entrepreneur