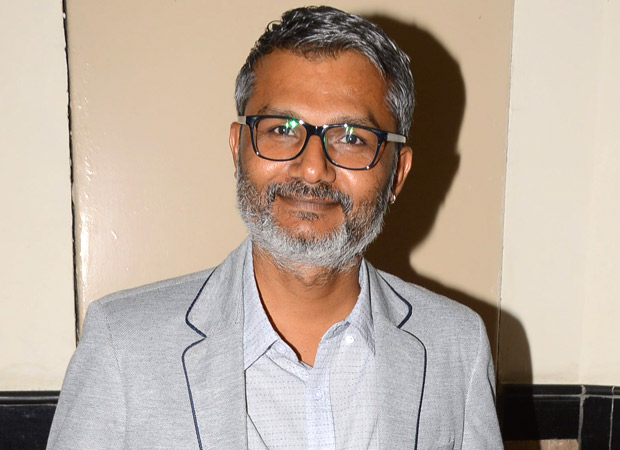 Having conquered the box office in India Nitesh Tiwari’s Dangal is now setting new records in China. Elated and grateful Nitesh speaks to Subhash K Jha on why his film was so smoothly bound for the Silk Route.

Nitesh, did you ever expect Dangal to have such long legs?
It’s all very overwhelming. We knew it would work in China as well. But never imagined to this degree. We always knew Dangal would connect with audiences everywhere. But to see it being so wholeheartedly accepted in China is quite heart-warming. I had an inkling of the Chinese reaction when I visited the country. And I had been to China earlier for my ads. I could see the growth and development of the middleclass in India and China were similar.

Did you supervise the Chinese dubbing?
No, I left it to Aamir Sir. He was involved in the dubbing of 3 Idiots. So I knew he would do the right thing. When I was in China I saw the subtitled Chinese version. I saw the audience laughing and crying with the subtitles. I knew the dubbed version would work wonderfully.

When did you visit China and what was your experience?
I was there for only two days for the Beijing Film Festival where Dangal was the opening film. Aamir Sir and I had gone to walk the red carpet and to attend the opening ceremony. I made sure I watched the film in a theatre packed with a Chinese audience. It was very important for me to know how universal my film’s subject was. In China, I discovered another complete market for Dangal.

The Chinese are not known to be excessively fond of Indian films?
They are very fond of Aamir Khan’s films. Prior to Dangal, 3 Idiots and PK have done very well in China. Both the films have a cult following in China.

Why Aamir Khan?
I think it is his relatable charm. Also the subjects that he chooses are very close to both Chinese and Indian audiences. In Dangal he talks about empowering the girl child. The spirit ambitions dreams and frustrations are identical in the two cultures. I personally feel basic emotions are the same everywhere. If people in India related to the father-daughter drama in Dangal they would relate to it in China as well. I continue to hear people everywhere say how they laugh with the film, cry with the film…It’s just that feeling of connectivity that worked.

It’s not that simple with Dangal, Nitesh. There are so many Indian films with universal emotions that haven’t done well outside India?
Yes, you are right. There are many levels of connectivity in Dangal. But what I think really worked in China was the focus on the girl child. For many years China had the single-child policy per family. That has changed now. But for long Chinese couples had only one child and if it’s one child they wanted a son. The emergence of the girl child from the background in Dangal is what clicked with the Chinese. Dangal challenges the bias towards the male child. There is another reason why Dangal has worked so well in China.

What is that?
This whole theme of the child connecting with the Dad. For too long the mother has been the focus of the family’s dynamics. I think somewhere the father’s contribution in the growth of a child is undermined. After Dangal I’ve had so many young people telling they want to pick up the phone and connect with their father. An officer from China told me that somewhere in the hustle bustle of living he had forgotten the man who made it possible. After seeing the film he picked up the phone to just hear his father. And his son too felt the same way. 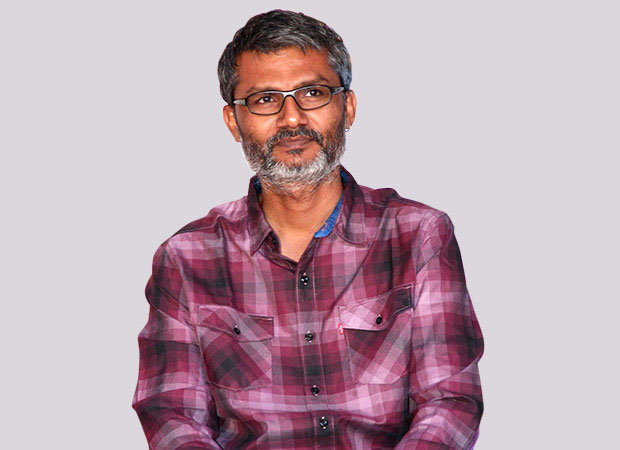 This is an important point. Why is the mother-child relationship celebrated more in art than the father-child one?
Hmmmm…You are right I can’t think of too many films on the father-child relationship maybe Masoom. But in real life girls are often closer to their fathers. I wonder why fathers are not celebrated as much as the mothers. Maybe because fathers are traditionally the disciplinarians.

Do you discipline your children?
Not at all. I am happy as long as they are well behaved. I certainly don’t wake them at 5 am to make them run across the roads (laughs)

Do you hope to visit China now to see how Dangal is being received?
I’d love to see its impact in the interiors of China. But it’s too far away. I am happy when I get responses from China. It’s a good feeling to know people are responding to Dangal so warmly in China even though it’s not in their language.

Do you feel envious when people say Baahubali will break Dangal records?
I don’t think like that. I celebrate every film’s success. When one film does well it opens up roads for ten other films. We as an industry need to work as one organization. I’d love to make more children’s films. I started with Chillar Party and Bhootnath.

A lot of Dangal is about children?
I see it not as a children’s or grownups’ film. Dangal belongs to everyone.

What next?
I am writing, Sir. I’ve four ideas. I don’t know which of these will be next.

Another film with Aamir Khan?
Doesn’t everyone who works with him want to do it again? Given a chance I’d jump at it.