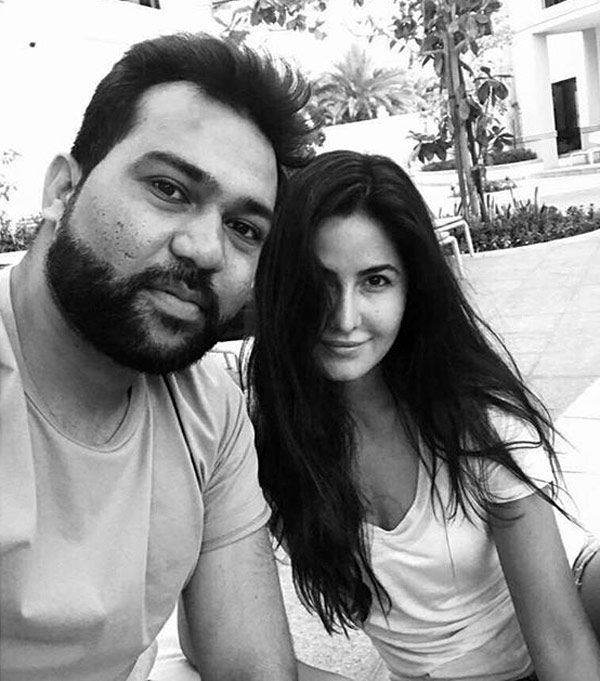 A week ago, Salman Khan began the second schedule of his action drama film Tiger Zinda Hai in Abu Dhabi. The actor was joined by Pink actor Angad Bedi who is a new entrant in the film.

Now, Katrina Kaif has finally joined Salman Khan for the second schedule in Abu Dhabi. Katrina shared a photo with her director Ali Abbas Zafar and captioned it as, “Abu Dhabi #TigerZindaHai . Aliiiiiiii.”

Even Ali Abbas Zafar shared beautiful pictures of the location and thanked the authorities for their support. "Shooting @TigerZindaHai at the stunning Arkan cement factory thank you authorities for your priceless support, trust me it looks beautiful," wrote Zafar.

They will be there shooting in multiple locations of the city for a period of 60 days. They had earlier shot in Tyrol, Austria. Tiger Zinda Hai is the sequel to the 2012 film Ek Tha Tiger which was directed by Kabir Khan. This will see Salman Khan and Katrina Kaif reprise their roles as spies Tiger and Zoya. It is scheduled to release on December 22, 2017