As kids we never enjoyed studying. Turns out, the celebs are no different. Fatima Sana Shaikh uploaded a picture from her school days where she is crying with a book in her hand and it is super relatable. The best part about the picture is that her mother is smiling as Fatima tries her best to study. 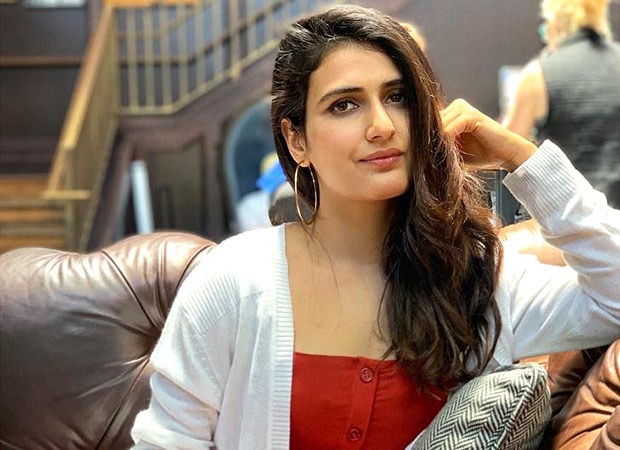 She has starred in two biggies with Aamir Khan, Dangal and Thugs Of Hindostan, and has managed to be the first woman to be roped in as an ambassador for Tata Motors with Siddharth Chaturvedi. Riding high on the success of Dangal, Fatima is quite famous on social media and has quite a fan following, her pictures are just as adorable as her. She captioned the picture as, “Dekho meri maa kitni kush dikh rahi hai, mujhe rota hua dekh ke. ???? hate padhai”

How relatable is this picture of Fatima Sana Shaikh? Be sure to let us know in the comments.

Also Read: Anurag Basu’s Rajkummar Rao, Fatima Sana Shaikh, and Abhishek Bachchan starrer is NOT a Life In A Metro sequel, here’s why