Anurag Kashyap is sure shooting for a film starring Abhishek Bachchan, Rajkummar Rao, Fatima Sana Shaikh, Aditya Roy Kapur and Sanya Malhotra but it is not a sequel to Life In A ….Metro. While Life In a Metro was a slice of life film, this one is more of crime chronicles in the city. 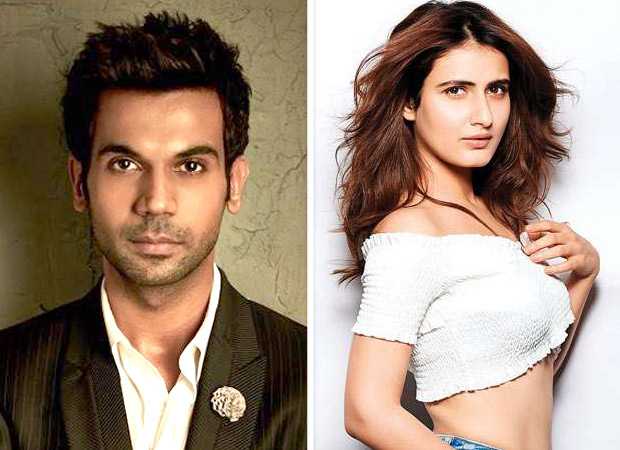 He said that there is a lot of dark humour in the movie and there are four short stories which are connected to each other just like in Life In Metro but those were based on relationships and love, this one is based on crime.

He also said that he had met with Deepika Padukone for Imli but she has not been finalised yet. The movie was supposed to be done by Kangana Ranaut who walked out of it due to date issues.