Always on the go, the global newsmaker of our times, Priyanka Chopra is on a delightful roll yet again. The diva who had exited Mumbai to shoot for Quantico 3 in Ireland is back on the home turf to fulfil her professional commitments. As the UNICEF goodwill ambassador, Priyanka attended an event in Delhi that focussed on ways to improve the health of women, children and adolescents. Priyanka opted to go fiercely chic in bold blue while making some poignant points during this discussion. She was quick to flit styles when she attended a book launch with her mother in tow. Amidst all this, she also met Prime Minister Narendra Modi in New Delhi to invite him to an upcoming conference of Partnership for Maternal, Newborn and Child Health (PMNCH).  For these two rendezvous, she opted for the ethereal and always chic white. The Desi Girl pulled off this amazing style coup with her trusted fashion stylists, Ami Patel and Sanjay Kumar Dauhaliya.

Priyanka Chopra is gearing up to set the ball rolling as she reprises the much acclaimed role of Alex Parrish in Quantico 3 scheduled for a premiere on April 26. The gun trotting, FBI trained Alex aka Priyanka charmed her way into the hearts of the global audiences clinching two Emmys on the way.  While her unmistakable sass, confidence, endless charisma and a commanding screen presence, when it comes to style – effortless chic and edgy are her go-to vibes. Additionally, with a penchant to weave her way through tricky silhouettes, fabrics and colours, Priyanka astounds fashion lovers and critics alike and raises the stakes with a fabulous beauty game and that signature million-dollar smile. Chic in blue, ethereal in white, here’s a thing or two to learn from the Desi Girl Priyanka Chopra! 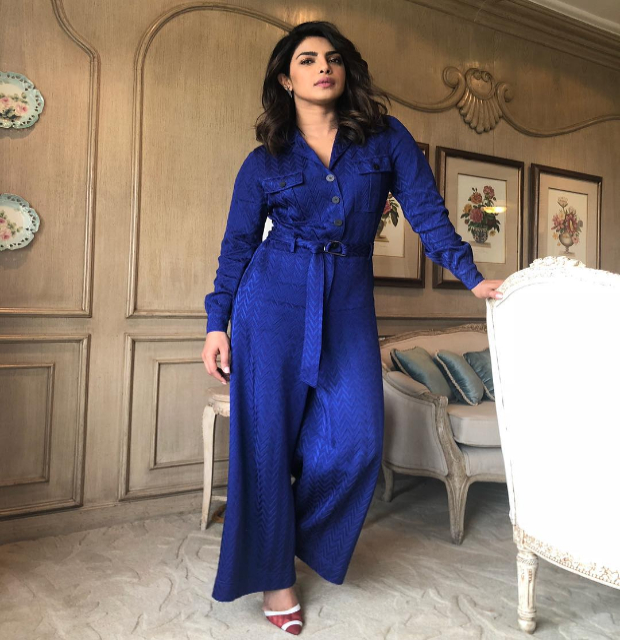 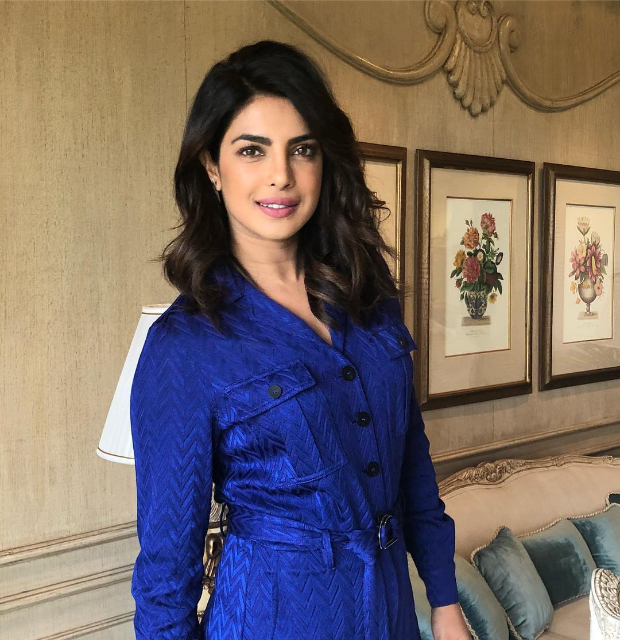 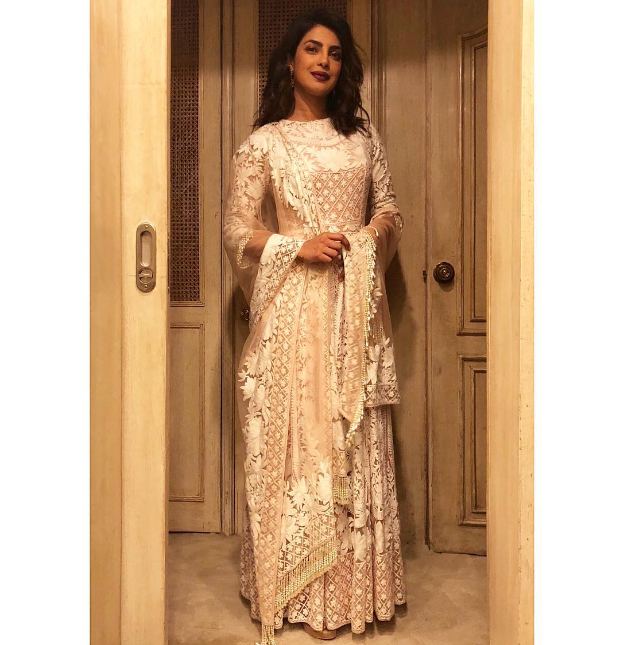 It was a dainty sheer and floral cutwork Manish Malhotra creation that Priyanka opted for the book launch of A Corporate Yogi. 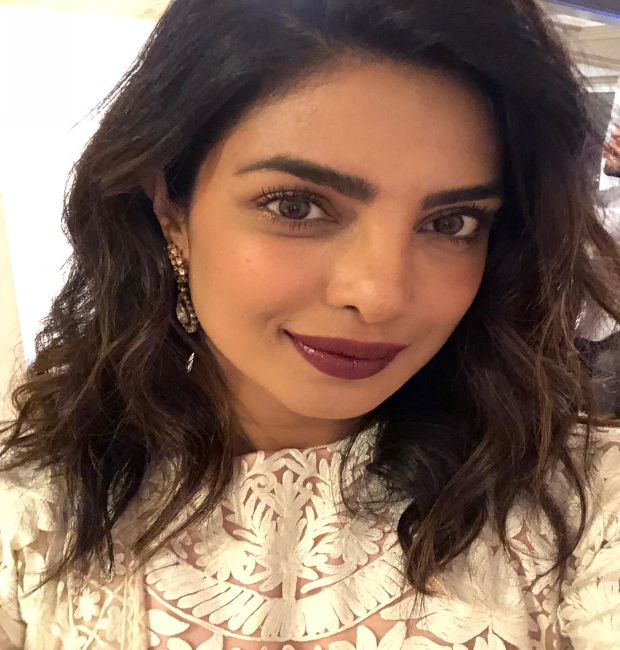 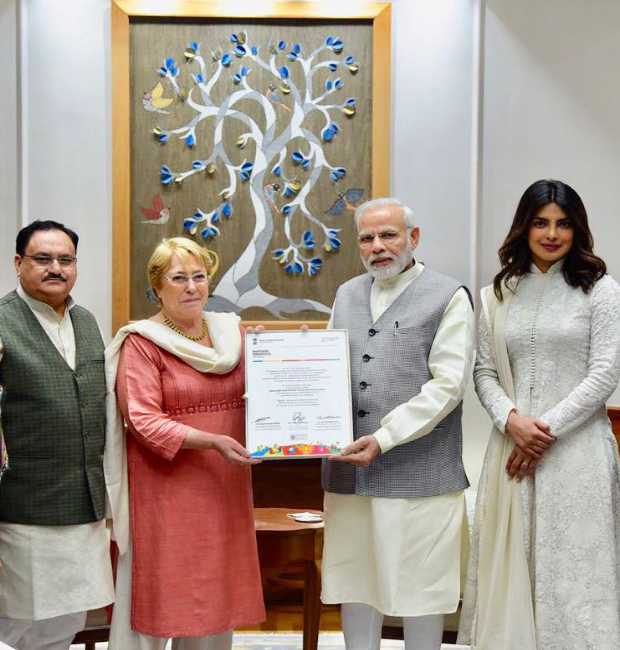 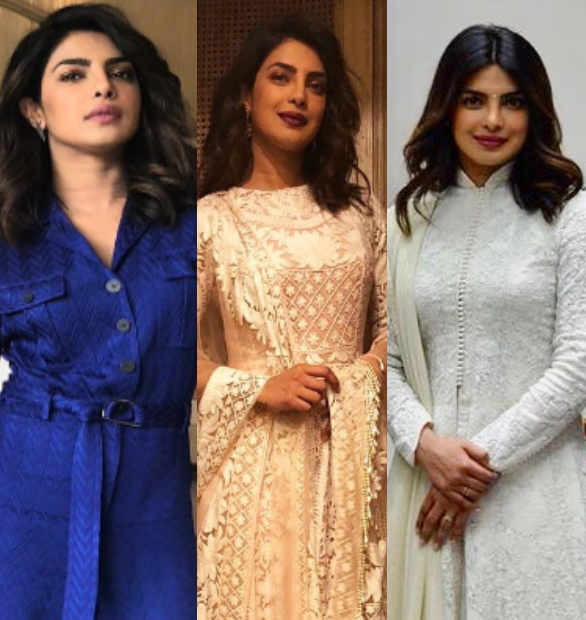 Go bold this summer with hues like the blue and flit styles like our Desi Girl by opting for the soothing whites! (Also Read: White top, white heels – Every day is a step closer to summertime splendour for Priyanka Chopra!)

Priyanka made her big Hollywood debut in Baywatch last year as the antagonist Victoria Leeds. She is all set to propel it the right way with movies like A Kid Like Jake essaying the role of a single mother named Amal and Isn’t It Romantic essaying the role of Isabella, a Yoga instructor.