Last Updated 26.05.2020 | 1:38 PM IST
feedback language
follow us on
Home » News » Bollywood Features News » Bollywood News Kartik Aaryan confesses what he did during his viva and it will leave you shocked!

Pyaar Ka Punchnama fans were excitedly welcoming the release of Sonu Ke Titu Ki Sweety. Thanks to the casting that comprised of Punchnama regulars Kartik Aaryan and Nushrat Barucha. Add to that, we saw Sunny Singh who featured in the second installment of Punchnama series. With Luv Ranjan at the helm of it, the audiences definitely expected a fun roller-coaster. And this time around, the film managed to win hearts way beyond that. 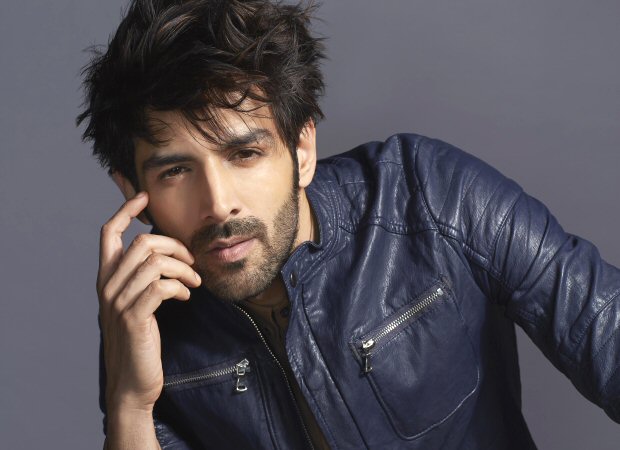 Seeing the popular ‘babuji’ Alok Nath abuse and Nushrat Barucha not being paired opposite Kartik Aaryan were some surprise elements of the film. They not only acted as crowed pullers but also managed to make SKTKS a blockbuster hitting the Rs. 100 crore club. Enthralled with the same, Kartik Aaryan finally believes that all his hard work has finally paid off. After all, he has been working towards this goal of stardom since college days. Even if it means missing lectures!

Don’t get us wrong but this was confessed by the man of the hour himself! Kartik Aaryan apparently revealed that he decided to come to Mumbai for studies. But studies were just a ‘bahana’ [excuse]. He apparently arrived in the city with a dream of making it big. In that attempt, he only concentrated on auditions in the name of college.

On the other hand, honestly confessing that he didn’t even know anything about his college professors, Kartik couldn’t help but reminisce about a viva incident. During a viva, a professor had asked Aaryan to tell his [professor’s] name. But considering the time he dedicated towards auditions, he didn’t attend his college. Hence, he had no idea about his prof’s name. So he couldn’t say the name.

Harboring dreams since a young age, Kartik got his first break in a Luv Ranjan film itself. His debut film Pyaar Ka Punchnama turned out to be a sleeper hit with its unique perspective on rom-coms. With Sonu Ke Titu Ke Sweety soaring high, let us see what is in store for the Luv Ranjan-Kartik Aaryan Jodi in the future.

Kartik Aaryan shaves off his quarantine…