After the stupendous success of Padmaavat, Deepika Padukone finally confirmed that she will be starring in a biopic on acid attack survivor Laxmi Agarwal. The film, Chhapaak, will be helmed by Meghna Gulzar. Vikrant Massey has been roped in opposite Deepika Padukone to essay the role of her husband Alok Dixit. 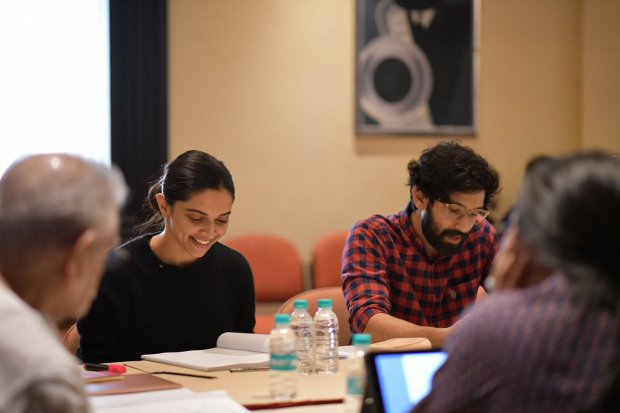 On Wednesday afternoon, Deepika Padukone and Vikrant Massey began reading sessions for the film. The two of them along with their director and team were seen at a table read session. They are joined by noted lyricist Gulzar. “All things are ready, if our mind be so,” Deepika quoted William Shakespeare in her caption.

The film will go on floors on Monday, March 25, 2019. At Zee Cine Awards 2019, Deepika Padukone said, "It's so ironic that on the day of Holi, I am off to Delhi for the shooting of Chhapaak. We will start shooting it on Monday. It's a very important film and I feel that the story which we are showcasing in our film needs to be told." 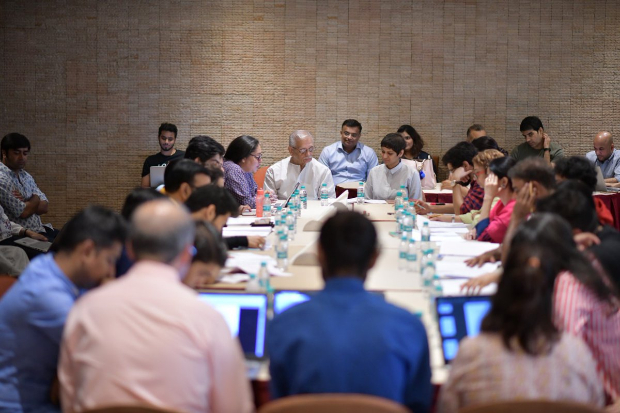 For the uninitiated, Laxmi Agarwal was only 15 years old when two men had attacked her with acid while she waiting at a bus stop in Delhi. Apparently, Laxmi had refused the advances of the 32-year-old man and in a fit of rage, they attacked her. After two years, finally in 2006, Laxmi gathered the courage to file a case against reducing acid sales. Eventually in 2013, after the much talked about the Nirbhaya rape case, the court changed many laws pertaining to the protection of women and one of them was the PIL filed by Laxmi. She is currently running the Chhanv Foundation to help acid attack survivors. Laxmi Agarwal has been recognized internationally as well as she received the US State Department’s International Women of Courage Award in 2014 from the former US First Lady Michelle Obama.

Chhapaak will be produced by Deepika Padukone and Fox Star Studios.

Deepika Padukone speaks about suicide and…

Siddhant Chaturvedi is looking forward to…