Sunny Leone is an avid social media user and shares latest updates of her life on her Instagram handle. The actress who is currently shooting in Kerala for the latest season of Splitsvilla with Rannvijay Singha shared a couple of pictures from her photoshoot in one of Kerala's picturesque locations. 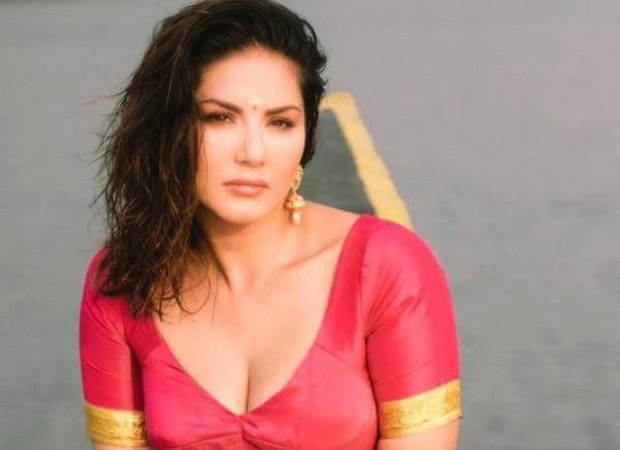 For her photoshoot, Sunny opted for a pink traditional Indian outfit which she paired with golden jewellery. The actress can be seen posing on a boat in Poovar Island in the picture. “In love with God's own country - #Kerala," wrote the actress in her post.

For the shoot, Sunny kept the make up minimal and sported a bindi and chandan on her forehead. She completed the look with golden anklets and pink bangles.

On the work front, Sunny Leone was last seen in the web series Bullets which released on MXPlayer on January 8. Directed by Devang Dholakia, the series also starred Karishma Tanna. The actress will next be seen in the web series Anamika. The series will have 10 episodes and also stars Sonnalli Seygall. Written and directed by Vikram Bhatt, Anamika is a gun-fu action series.

ALSO READ: Sunny Leone flaunts her bikini body in an aqua blue swimsuit as she chills in the pool