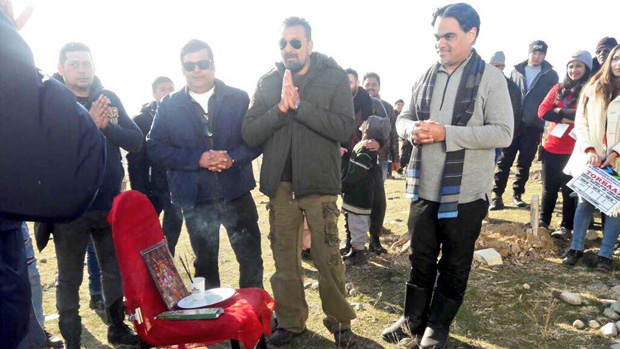 Earlier this year Sanjay Dutt was seen in the film Bhoomi which marked the actor’s return to cinema after his incarceration. In fact, while Dutt was shooting for Bhoomi he had signed on to play the lead in the film Torbaaz. Well, taking to the micro blogging site Sanjay Dutt, who is pretty active updated his fans and followers of the film going on floors. 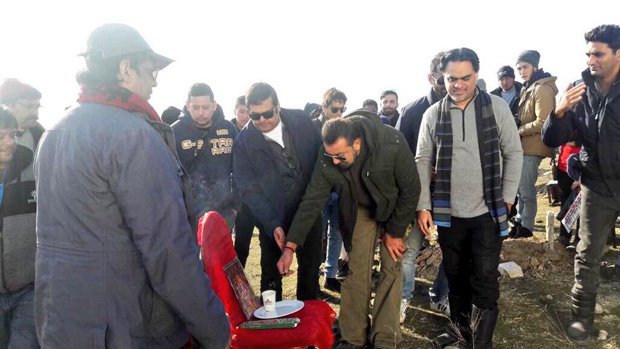 Sharing a couple of images of the muharat of Torbaaz Dutt tweeted, “New day, new film. #Torbaaz”. Interestingly, Dutt began the shoot of Torbaaz in Bishkek, Kyrgyzstan. As for the film itself, Torbaaz that is being directed by Girish Malik, is said to be an action-thriller set in Afghanistan. Joining Sanjay Dutt in the film will Nargis Fakhri, who will be seen playing an Afghan girl who runs an NGO.