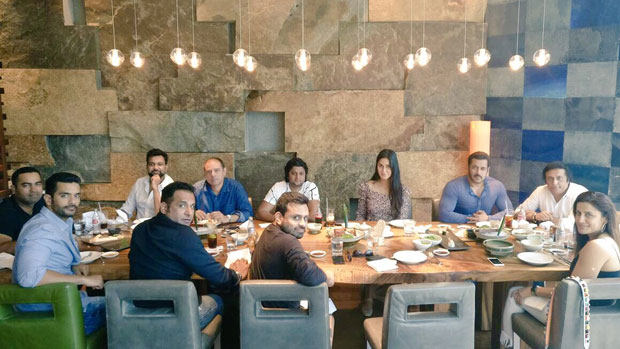 Salman Khan and Katrina Kaif, who are reuniting after 5 years, are currently in Abu Dhabi shooting for the Tiger Zinda Hai. The cast and crew are currently on the last schedule and putting in their hard work to complete the action drama.