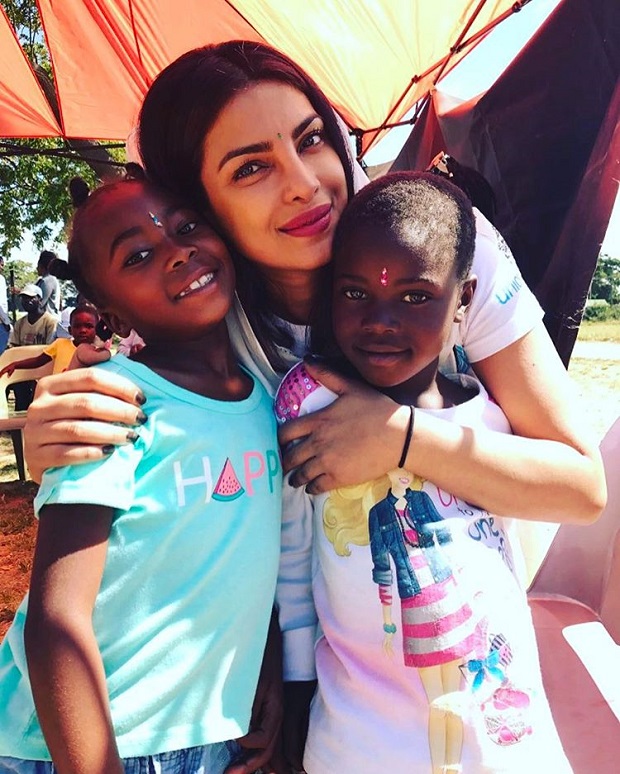 We reported earlier that after attending the star-studded MET Gala 2017, Priyanka Chopra headed to Zimbabwe for her brand ambassador duties. As Priyanka Chopra is UNICEF’s global goodwill ambassador, the actress flew to Harare for a special cause.

Priyanka Chopra is in Harare for a few days for UNICEF’s gala fundraising event that will highlight the challenges faced by children affected by violence. This morning, she met some survivors of sexual violence at a family trust support clinic in Harare. She interacted with kids, heard their stories and gave them advice. She shared a picture with two girls who want to become pilots and wrote, “This is what survivors of sexual violence look like. Not Victims! We can't name the girls to protect their identity, but their stories of resilience are so inspiring.. thank u for sharing with me #EndViolence #thistimeforafrica #bindibonding @unicef.” 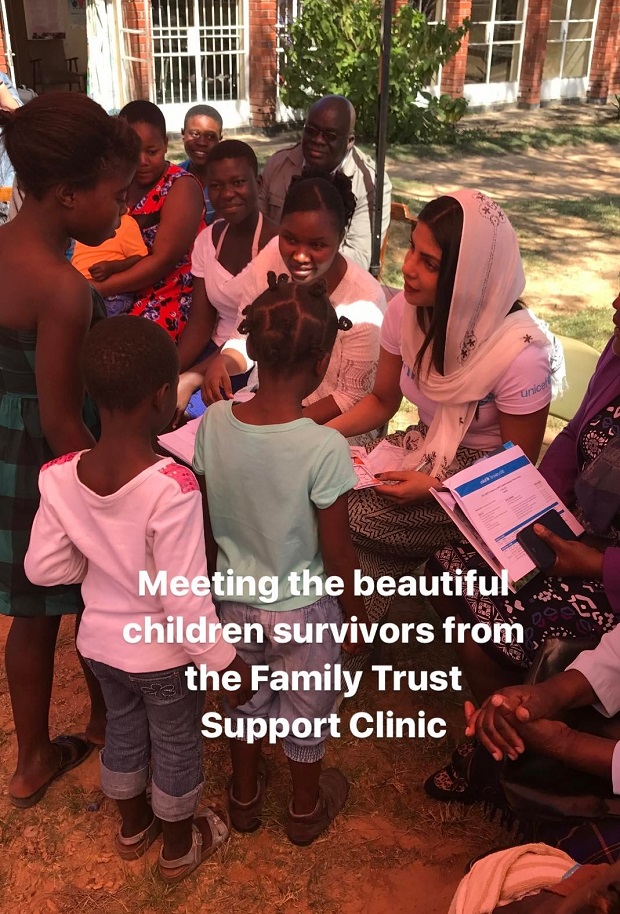 Priyanka Chopra also participated in session where the survivors were educated about sexual abuse with the help of dolls. On May 6, the event will bring together many big names together from across the globe to offer support in ending violence against children. 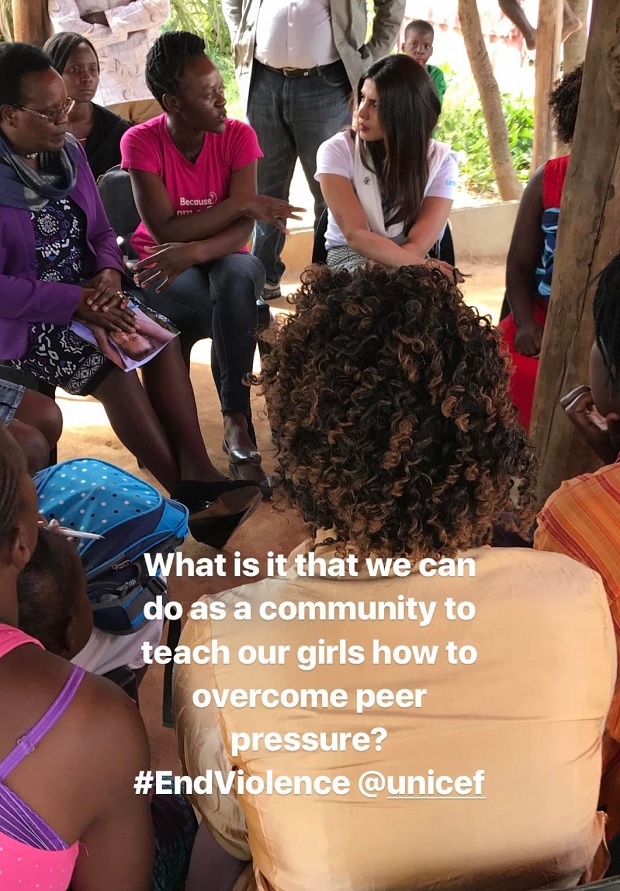 On the work front, Priyanka Chopra is currently seen in the season 2 of Quantico. She is also gearing up for her Hollywood movie debut with Dwayne Johnson and Zac Efron starrer Baywatch. The film will be release on June 2 in India.