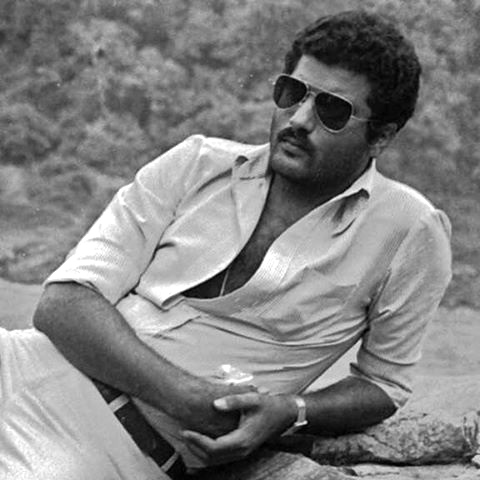 A popular English adage states ‘Like father, like son’. This cannot be truer than in the case of the renowned film maker Boney Kapoor and his son Arjun Kapoor. A ‘testimony’ to the same was posted by Arjun Kapoor on the social media recently.

Arjun Kapoor took to the social media today and posted a yesteryear photograph of his father Boney Kapoor. Needless to say that the resemblance of yesteryear’s Boney Kapoor vis a vis today’s Arjun Kapoor was totally startling! Arjun Kapoor captioned the photograph as “When ur dad finds a picture to remind u how much u actually look like him... #boneykalaunda #throwbackthursday”

On the films’ front, Arjun Kapoor is now getting ready for Mohit Suri’s Half Girlfriend with Shraddha Kapoor being paired opposite him. Besides this, Arjun Kapoor will also be seen in with his uncle Anil Kapoor in Anees Bazmee’s Mubarakan.

These pictures are proof that Janhvi Kapoor…