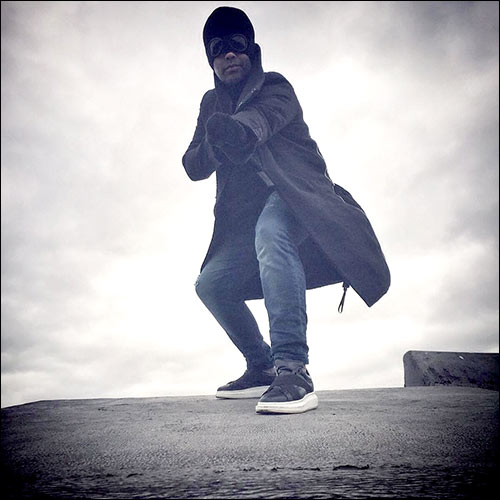 Well he may not be director or producing a superhero film but this hasn't stopped Karan Johar form trying to act like one. In fact, just recently Anushka Sharma posted an image of Karan striking a superhero kind of pose while on sets of his next film Ae Dil Hai Mushkil.

Posting the image in her Instagram account Anushka added, "Presenting the new super hero .... SuperKJO !! on a mission ... Mission Ae dil hai mushkil ?????? give it up for him !"

As for the film, Ae Dil Hai Mushkil is directed by Karan Johar and produced under the banner Dharma Productions, and also features Ranbir Kapoor, Fawad Khan and Aishwarya Rai Bachchan alongside Anushka Sharma. The film is slated to release in October 2016.