Ranbir Kapoor was last seen on the big screen in the film Sanju that released in 2018. Fans of the actor have been waiting for a long time to see him on screen again. While the fans have to wait a little longer to see him on the silver screen, one cannot miss Ranbir Kapoor's face on billboards and on ad films. 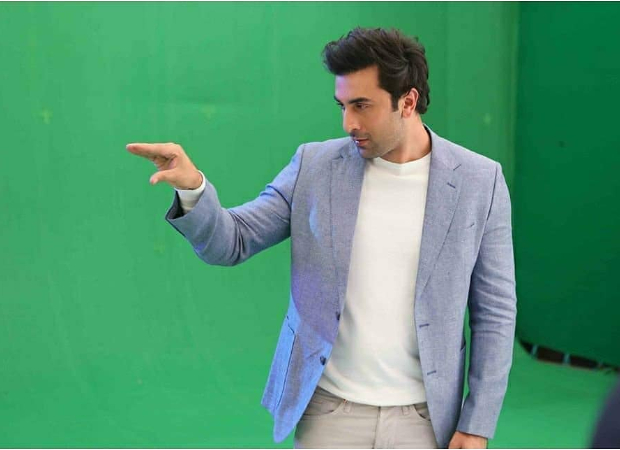 Ranbir Kapoor has been endorsing the Oppo Reno3 Pro and has been seen in a few ad films for the same. We have got our hands on the BTS pictures of Ranbir Kapoor shooting for the latest ad for Oppo. The actor can be seen wearing a blue coat over a white shirt in the ad.

Check out the pictures here: 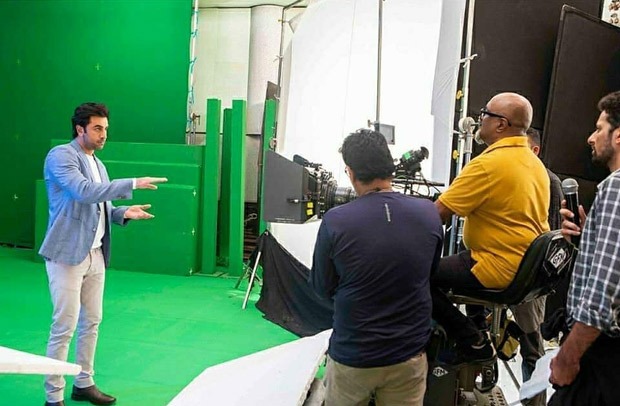 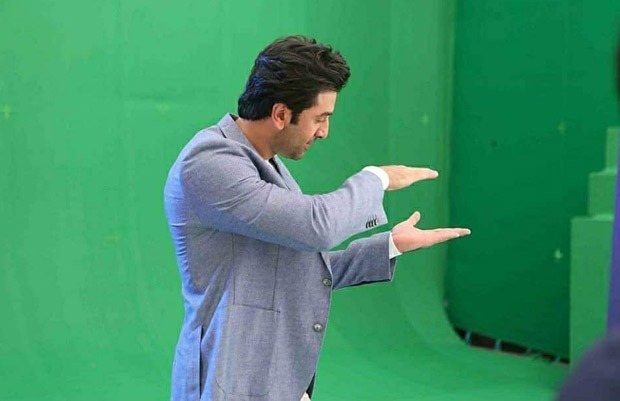 Meanwhile, on the film front, Ranbir Kapoor will next be seen in Ayan Mukerji's Brahmastra in which he is cast opposite Alia Bhatt. It is the first time the couple will be sharing a screen for a film. The two have previously featured together in an ad film. Brahmastra also features Amitabh Bachchan, Mouni Roy and Nagarjuna. The film is slated to release on December 4, 2020.