After several delays, the team of Brahmastra had announced in February that the film will release on December 4, 2020. However, the film now seems to have faced another roadblock. 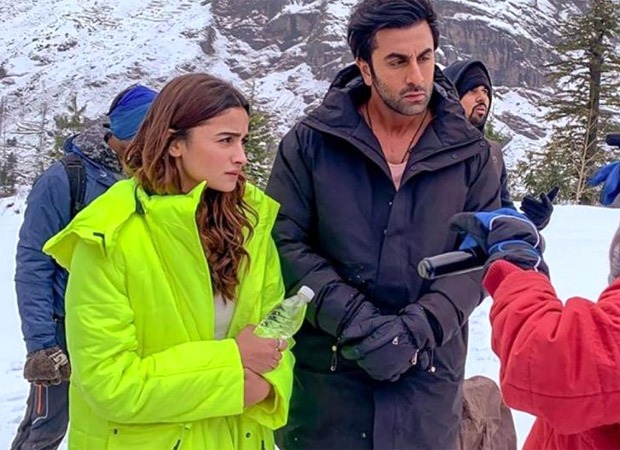 Reportedly, the shooting for the film starring Ranbir Kapoor, Alia Bhatt and Amitabh Bachchan which was nearing its completion has been pushed. Director Ayan Mukerji and Ranbir Kapoor decided to make the safety and well being of the team their priority. With increasing cases of coronavirus in the country, they do not want to put the team at any risk. The shoot has now been shifted to April.

Brahmāstra: Part One is the first in the trilogy and has been in the making for two years now. The film will be released in Hindi, Tamil, Telugu, Kannada and Malayalam.