Aishwarya Rai Bachchan, like every year, is all set to grace the red carpet of the highly talked about Cannes Film Festival. The actress will be walking at the 71st International Cannes Film Festival on May 12 and May 13. For the same, Aishwarya has already left the country along with her six-year-old daughter Aaradhya Bachchan. 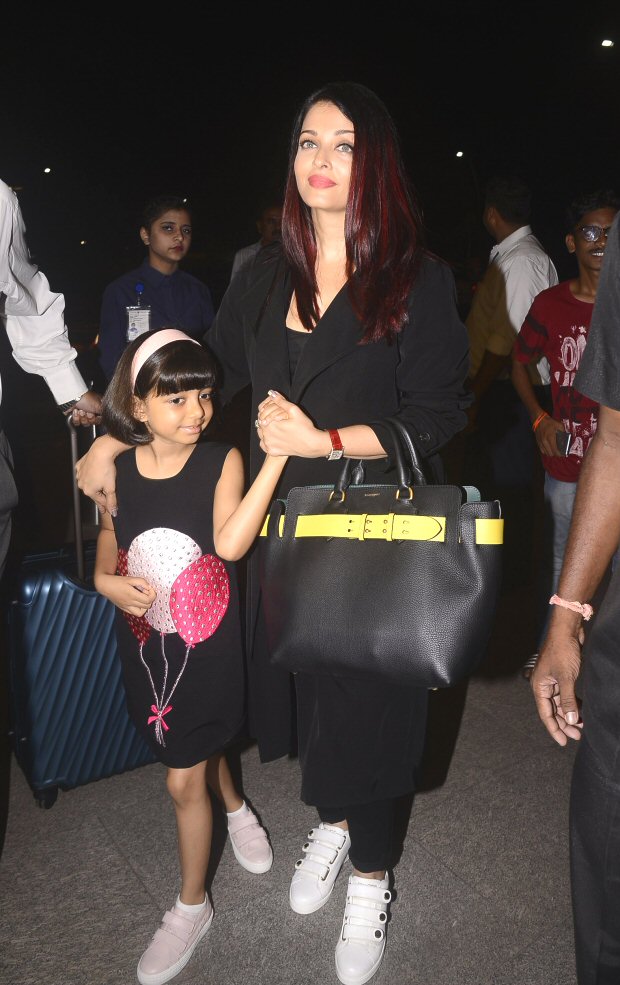 Aishwarya Rai Bachchan left for the Cannes Film Festival along with Aaradhya late Thursday night on May 10. This will be her 17th time gracing the red carpet at the French Rivera. The mother-daughter duo was spotted by the shutterbugs in colour coordinated outfits. Aishwarya was dressed in a black top and trousers whereas Aaradhya wore a black frock with pink and white balloons printed on it. 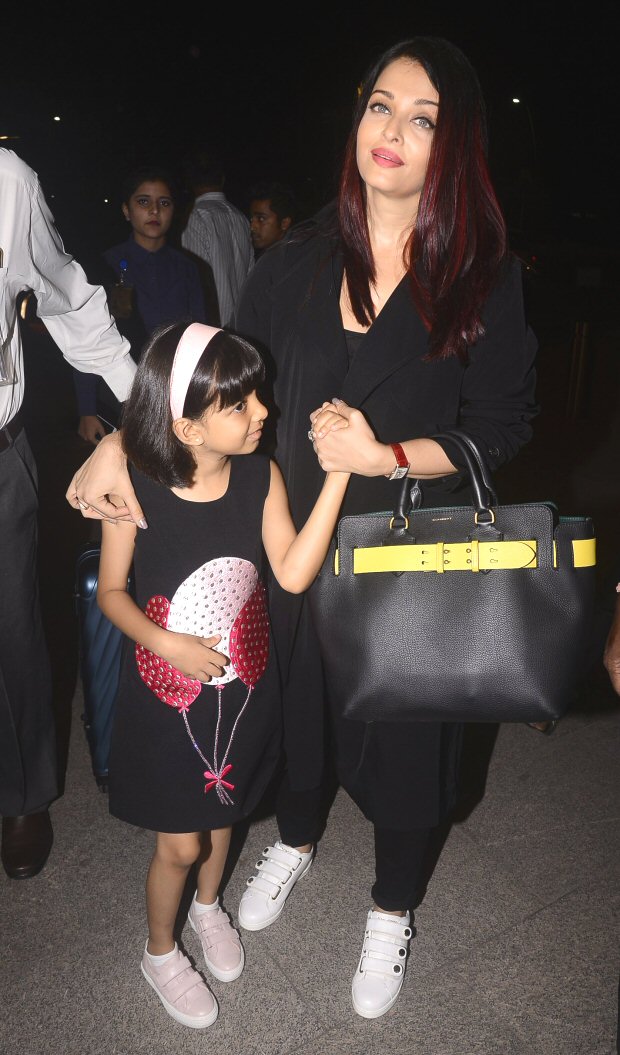 Meanwhile, Aishwarya Rai Bachchan finally made her Instagram debut on Friday before she walks the red carpet. Her Instagram handle goes by the username, "aishwaryaraibachchan_arb." 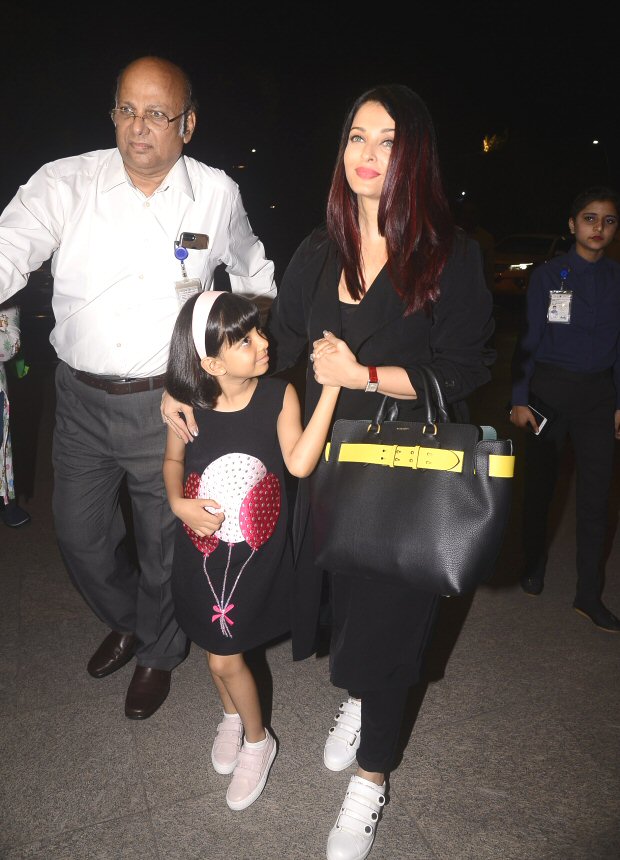 On the work front, Aishwarya Rai Bachchan will be seen in Rakeysh Omprakash Mehra's production Fanne Khan opposite Anil Kapoor. The film also stars Rajkummar Rao in key role. It is slated to release on July 13, 2018.

Also Read: YAY! Aishwarya Rai Bachchan to make her Instagram debut, ahead of her Cannes appearance

Throwback: When Rishi Kapoor and Neetu…

"I produced Jazbaa only to work with Irrfan…