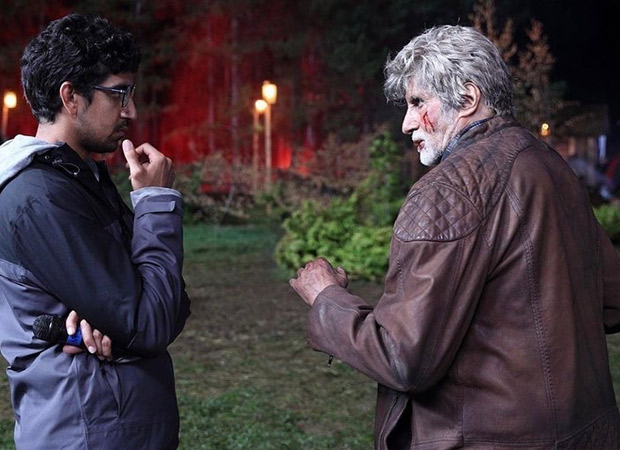 In the pictures shared by the makers, Ayan can be seen explaining scenes to actors Alia Bhatt, Ranbir Kapoor, Amitabh Bachchan, Nagarjuna, and Mouni Roy. Amitabh Bachchan can be seen in a leather jacket with white hair and beard and a cut on his face. The BTS pics have only added to the excitement for the much-awaited film.

The team recently wrapped up with a final schedule in Mumbai. While the makers are yet to officially announce a release date for the film, as per reports, the film will be released on September 9, 2022. The date coincides with Ganesh Chaturthi which is a major holiday in Maharashtra. The team is expected to make an official announcement in a couple of weeks.

The magnum opus, Brahmastra will release theatrically across 5 Indian languages – Hindi, Tamil, Telugu, Malayalam, and Kannada. Owing to the scale of the film, Karan's studio partner, Disney will be ensuring a massive release for the film across the world. A well-planned out strategic promotion will be done through 2022 to build up for the film. Shah Rukh Khan, who has a cameo in the film, will be seen playing a scientist in the film.