Ayan Mukerji's magnum opus Brahmāstra is one of the most awaited movies to watch out for. While fans are keenly awaiting for an official announcement of the release date of the film, Ayan has now dropped exciting behind the scene images on Instagram. The BTS images give us an idea of the scale on which the film is being made. 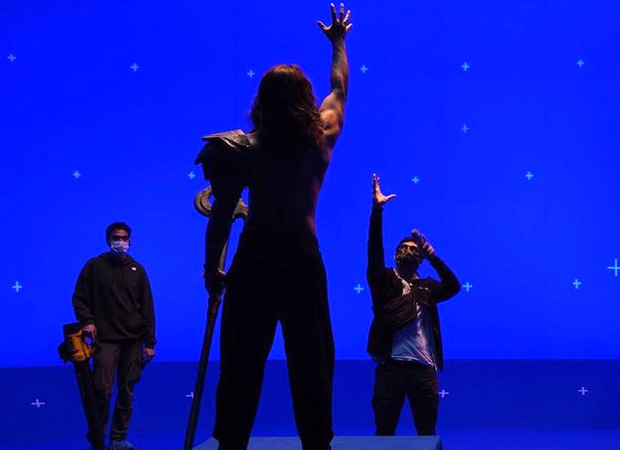 The film which stars Ranbir Kapoor, Alia Bhatt, Amitabh Bachchan, Mouni Roy, Nagarjuna, among others was recently wrapped up with a final schedule in Mumbai. While the makers are yet to officially announce a release date for the film, as per reports, the film will be released on September 9, 2022. The date coincides with Ganesh Chaturthi which is a major holiday in Maharashtra. The team is expected to make an official announcement in a couple of weeks.

The magnum opus will release theatrically across 5 Indian languages – Hindi, Tamil, Telugu, Malayalam, and Kannada. Owing to the scale of the film, Karan's studio partner, Disney will be ensuring a massive release for the film across the world. A well-planned out strategic promotion will be done through 2022 to build up for the film. Shah Rukh Khan, who has a cameo in the film, will be seen playing a scientist in the film.