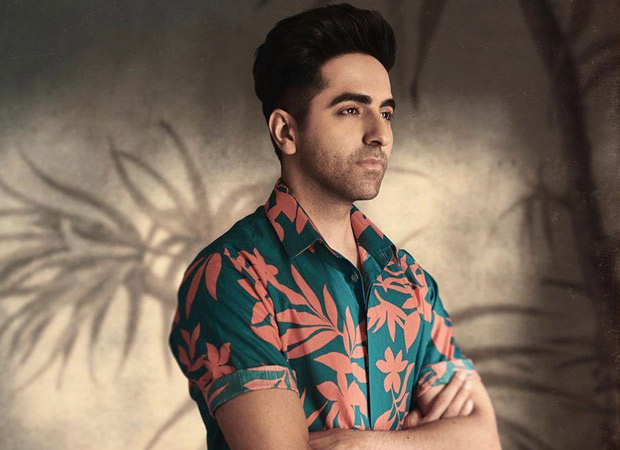 “And why not,” reasons filmmaker Shoojit Sircar to whom goes the credit for introducing Ayushmann in Vicki Donor. “Ayushmann is exceptionally talented, very hardworking, and intelligent. He instinctively knows which scripts to take up and once he is in a project he is fully committed.”

Trade expert Amod Mehra feels there is something special about Ayushmann that draws audiences to his films. “In the past we had dependable actors such as Sanjeev Kumar and Amol Palekar. But none like Ayushmann Khurrana, as he is the perfect hero. He has the looks as well as can act. He also is the first actor to have carried the entire film on his own shoulders with back to back seven hits in a row.”

Trade analyst Girish Johar feels Ayushmann’s time begins now. “Ayushmann is poised to have seven back-to-back hits with Bala. This is something very unique and interesting. No doubt Ayushmann has earned this with lot of hard work, passion and great deal of thoughts. He has taken the path which very few actors dare.” 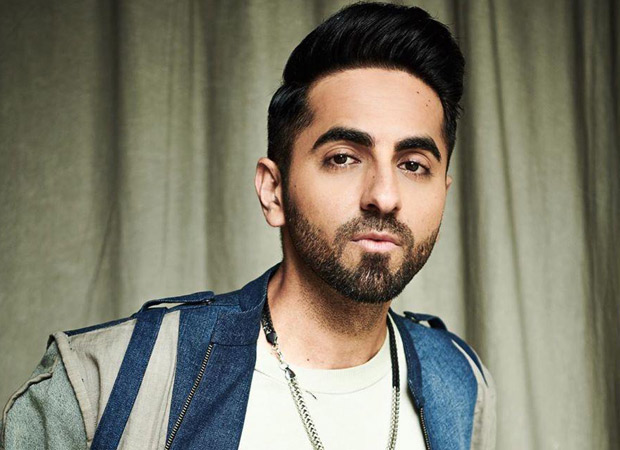 Johar feels Ayushmann’s audacity in choosing his scripts is what sets him apart. “He was and still is ...always on a look-out to break the stereotypes. His recipe is simple. Pick up a taboo subject. Add them with a fine dosage of humour. Intelligence and quirk. Also he has smartly ensured that the films he does are not only neat, clean but are also being watched by families with a smile. Families are able to watch films on unexplored topics which are no longer brushed under carpets, make them accessible and enjoyable as well. Also, Ayushmann has built a brand by being part of stories at the grass root level with a strong desi connect, making them fully relatable with the audiences. This formula has worked big time for him and has strong legs at the box office as well. He has established himself as a complete entertainer and a solid actor.”

The actor who has changed the destiny of the Hindi film hero hasn’t set modest goals for himself. Says Ayushmann, “The one thing that I am very sure about is, in every film, I only want to do a subject that has never been done before.”

A tall order. But then who said being game-changer is easy?