Rani Mukerji’s body of work makes her one of the most loved actors of our generation. One of her biggest blockbusters Veer Zaara completes 15th years of release and we caught up with the iconic actress to share some unknown anecdotes from the film. 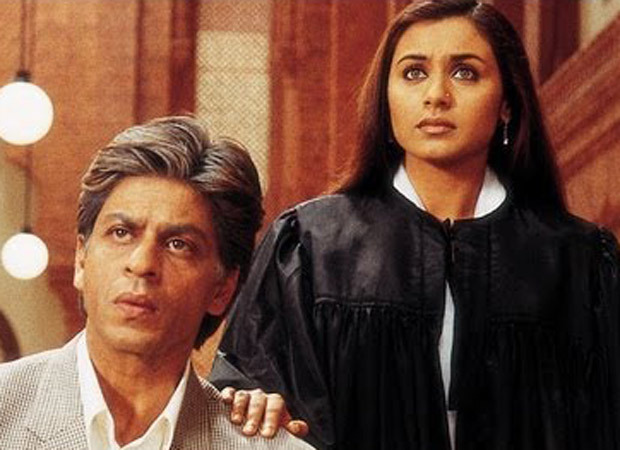 Rani reveals, “There are 2 very distinct things that come to my mind when I think of Veer Zaara. First, of course, I will be working with the legendary Yash Chopra. Just to shoot with him was an experience by itself because when you shoot with a master like him you realize how great he is. His greatness was that he would never see the monitor! He was always behind the cameraman watching us and okaying the shots which was very new for me because the directors who I had worked with, used to be just very close to the monitor because that became the new age thing to do.”

She adds, “But when I shot with Yash uncle, I realized that how they (such iconic filmmakers) must be actually taking out work from actors because they were constantly looking at us standing next to the camera, calling for the shots. That was something really, incredibly special. He was the only director who wanted to feed us all the time to make sure we were happy and laughing!”

Rani had teamed up again with Shah Rukh Khan in Veer Zaara. They had previously given us some timeless classic romantic films. However, this time they were not a couple romancing on-screen.  She says, “The other thing that I remember was seeing Shah Rukh in the old avatar which was really awkward for both of us. Before this, I had always romanced him and in this film, he had to look at me with the imagery of a daughter and I had to look at him as a father figure, which was a bit tough. Romancing Shah Rukh is much easier. So, I think that camaraderie that we had made us burst out laughing a lot of times much to the annoyance of Adi and Yash Uncle because they would be like you got to concentrate on the shot and Shah Rukh and me would start our giggle fit and it would never stop. These are the 2 main things I remember and of course, my outdoor with Yash uncle in Punjab. Punjab being his place, where he was born and brought up, the shooting experience was just incredible.”

For Rani Veer Zaara was an epic food fest! “There used to chat on the sets like everyday, there was aloo paratha and white makhan - it was a food fest. Veer-Zaara for me I just remember it as a food fest throughout,” she signs off.

ALSO READ: Rajkummar Rao has a fan-boy moment with Shah Rukh Khan as the latter mouths a dialogue from Stree