The rising tension between two nuclear-armed nations India and Pakistan is heating up. The nation suffered the biggest tragedy when Indian CRPF soldiers were killed in a deadly terror attack in Pulwama, Kashmir on February 14. India counterattacked on February 26 and LoC in Balakot, Chakothi and Muzaffarabad sectors were completely been destroyed along with JeM control rooms. On Wednesday morning, Pakistan Air Force tried to intrude Indian airspace and while Indian Air Force chased them out taking down one of the PAF jets, PAF managed to strike one of the Indian fighter jets and now have the pilot Commander Abhinandan Varthaman in their custody. 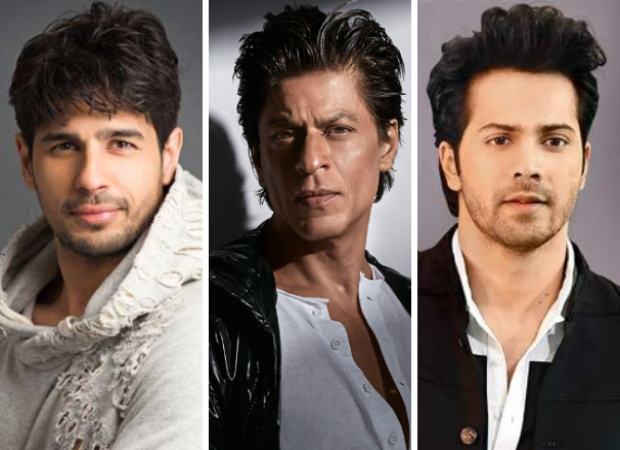 On Thursday, February 28, former cricketer and current Prime Minister of Pakistan Imran Khan announced in Pakistan Parliament that IAF Pilot Wing Commander Abhinandan Varthaman will be released by Pakistan on Friday, March 1 as a peace gesture. “As a peace gesture, we are releasing Wing Commander Abhinandan tomorrow,” Imran Khan said in a statement in Parliament.

Following the deal, IAF Wing Commander Abhinandan Varthaman returned to Indian. The IAF pilot arrived at Wagah Attari Border where Indian Air Force was in attendance to receive the army man. Several civilians were seen while celebrating the return of Abhinandan.

Bollywood celebrities including Shah Rukh Khan, Sidharth Malhotra, Varun Dhawan, Nimrat Kaur among others have tweeted in celebration with the nation.

There is no better feeling than Coming back Home, for home is the place of love, hope & dreams. Ur bravery makes us stronger. Eternally grateful. #WelcomeBackAbhinandan pic.twitter.com/NFTRINu6Mw

Welcome back home #WelcomeBackAbinandan a true hero. These humane actions give hope that all humanity is not lost. Bharat mata ki Jai

In the face of grave adversity, to stand tall and unbroken takes other worldly nerves. #WelcomeHomeAbhinandan, your steely valour and caliber has been awe inspiring. All of India and the uniform swells with pride today. A fauji daughter’s salute to you. #TrueSoldier #RealHero????????