Rakul Preet Singh is one of the most popular actresses down South and this year she has many interesting Bollywood projects to look forward to. The actress recently spoke about how acting happened but one of her interesting revelations was that entering South or Bollywood was never her plan. The actress confessed that she wanted to act but had no idea how! 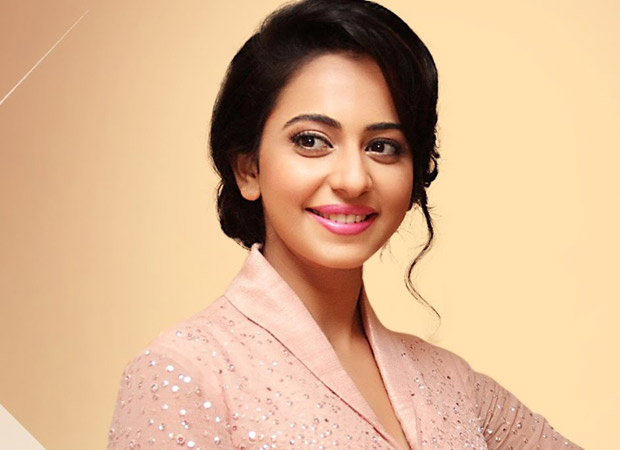 In recent reports, Rakul Preet Singh spoke about her journey to stardom in which she instated that she never knew how to get into the industry. The actress spoke about it in media reports mentioning that entering Bollywood or the South industry was never a part of her plan. She bagged her first film way back in 2009 which was her Sandalwood debut with Gilli. The actress stated that she neither knew Kannada nor Hindi when she ventured into the Indian film industry.

After two years, in 2011, she signed Keratam in Telugu and then Thadaiyara Thaakka in Tamil. Followed by this, she went on to bag many projects down South in Tollywood [Telugu] and Kollywood [Tamil] industries. It was in 2014 where she bagged her Bollywood debut Yaariyan opposite Himanshu Kohli and directed by Divya Khosla Kumar.

In the said reports, Rakul also expressed that she loves the South industry especially the Telugu industry because it has accepted her with open arms and has given her many opportunities. She also reaffirmed that neither Bollywood nor South was a part of her plan and asserted that the process happened organically. The actress stated that her schedule is currently busy and she loves that. She believes that doing good films and challenging roles gives her different high.

On the work front, Rakul Preet Singh will feature in De De Pyaar De alongside Ajay Devgn and Tabu. She will also be starring along with Aiyaary co-actor Sidharth Malhotra, Tara Sutaria and Riteish Deshmukh in Marjaavaan.