The rising tension between two nuclear-armed nations India and Pakistan is heating up. It is known that Indian CRPF soldiers were killed in a deadly terror attack in Pulwama, Kashmir on February 14. India counterattacked on February 26 and LoC in Balakot, Chakothi and Muzaffarabad sectors were completely been destroyed along with JeM control rooms. One day after Surgical Strike 2, on Wednesday morning, Pakistan Air Force tried to intrude Indian airspace and while Indian Air Force chased them out taking down one of the PAF jets, PAF managed to strike one of the Indian fighter jets and now have the pilot Commander Abhinandan Varthaman in their custody. 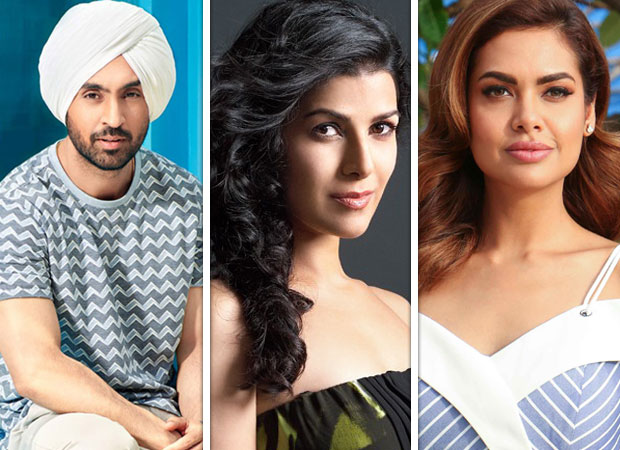 Now this really brought smile to my face !!! Waiting for tomorrow ..... with bated breath ☺️ https://t.co/EOGISL26ec

Kudos to both India and Pakistan. Hopefully we won’t just welcome Wing Commander Abhinandan back but also will welcome Peace back ???????? https://t.co/vWcpz0qVeJ

Thank you Mr @ImranKhanPTI for releasing #WingCommanderAbhinandan and caring for an Indian soldier's life. Please also genuinely work towards combating terrorism with us that hurts innocents and halts progress of both countries. We only want progress and our safety, not war.

Excellent to know braveheart #WingCommanderAbhinandan will be home tomorrow. May this be the beginning to the end of all war murmurs. #AboutTime

India awaits for your safe return wg cdr #AbhinandanVarthaman, YOU are the real hero sir, that our kids will learn about. Jai hind ????????

While this sensible gesture of @ImranKhanPTI is truly appreciated, also expected certainly is a genuine commitment to hunt down all militant group heads for the benefit of both sides. Truly elated our #Abhinadan will be back safe & sound tomorrow! #bravesonofindia #IndiaPakistan pic.twitter.com/tYRMkyMgni