BLACKPINK has released their highly anticipated debut album titled 'The Album'. The popular K-pop girl group, earlier this week, released individual posters and concept teasers of Jisoo, Jennie, Rosé, and Lisa along with the teaser for the music video of the lead track 'Lovesick Girls'. 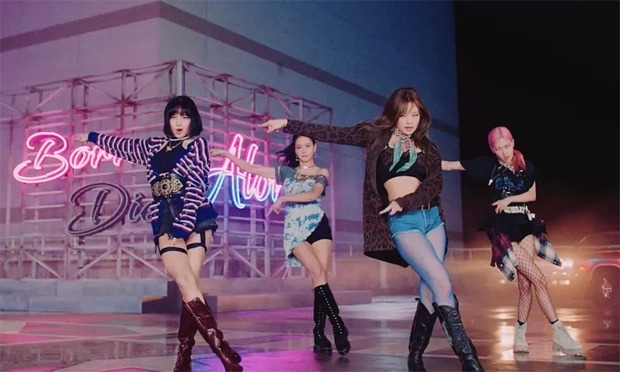 The quartet feature in a cinematically beautiful music video where they deal with the pain of heartbreak as they croon "We are the Lovesick Girls." The music video takes you through a rollercoaster of emotions as the girls give a glimpse into their pain and how they overcome it. The song is a blend of a soft ballad mixed up with foot-tapping beats and an anthemic feel-like chorus that amplifies the song. "We are the lovesick girls / You can't just end this love on your own / We are the lovesick girls / I'm nothing without this pain," the lyrics perfectly encapsulates the emotions.

The track is the third release after BLACKPINK dropped the pre-single 'How You Like That' which set five total Guinness World Records and the second single 'Ice Cream' on August 28 with a surprise featured guest Selena Gomez. The album also features rapper Cardi B on the track 'Bet You Wanna'.

ALSO READ: Cardi B to feature on an up-beat BLACKPINK song ‘Bet You Wanna’; the group reveals tracklist of their debut album