The popular Korean girl group BLACKPINK is gearing up to drop their debut album titled 'The Album'. The quartet has been dropping individual posters and concept teasers of Jisoo, Jennie, Rosé, and Lisa.  A day ago, they revealed their title track 'Lovesick Girls'. The members Jisoo and Jennie have contributed towards the lyrics and composition. 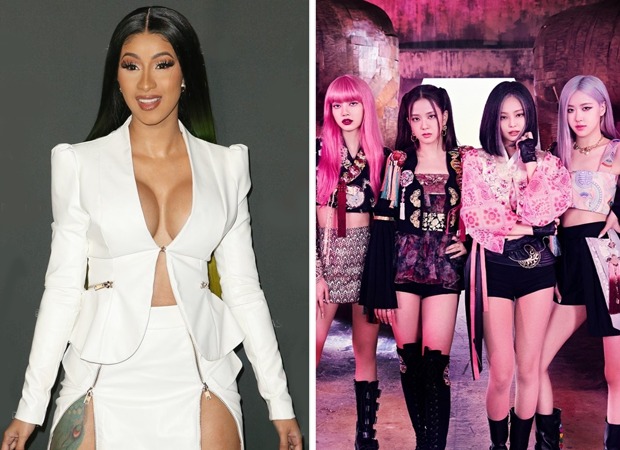 On September 29, YG Entertainment, the parent company of the group, unveiled the tracklist of 'The Album' which includes features from Selena Gomez and rapper Cardi B. The quartet dropped the second single 'Ice Cream' on August 28 with a surprise featured guest Selena Gomez.

Cardi B features on the fourth track 'Bet You Wanna' which is said to be an up-tempo song. Songwriters Tommy Brown and Mr. Franks have participated in penning the lyrics. "And the song is amazing," wrote on Twitter. She further said, "Bardipink in your area."

Currently, BLACKPINK has already released the pre-single 'How You Like That' which set five total Guinness World Records.

The first length album called 'The Album' releases on October 2.