This season of comebacks in the K-pop music industry is always exciting as fans get to witness new music of their favourites! With K-pop girl group Blackpink making their highly awaited come back soon, the fans couldn't be more excited. After dropping their single 'Kill This Love' last year, their pre-single is here. Ahead of their album, the members Jisoo, Rose, Jennie, Lisa feature in magnum opus music video, 'How You Like That'. 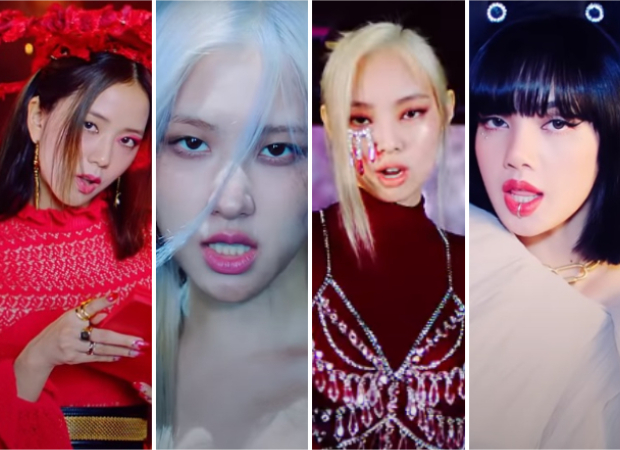 To say one year wait was worth it would be an understatement. 'How You Like That' brings grandeur feels to the spotlight which the girl group is known for. The grand production with visually appealing costumes and backdrops followed by hip-hop influenced and beat drops truly makes it what internet gen calls it "A BOP".

The members talk about soaring high even in the darkest of times through their lyrics. "Again in such dark place /
Light up the sky / When looking into your eyes / I’ll kiss you goodbye / Laugh at me while you still can / Because it's now your turn, one, two, three."

The first performance of their song will take place on a US-based talk show, The Tonight Show Starring Jimmy Fallon. This will be their first appearance on the show after having appeared on shows like The Late Late Show with James Corden, The Late Show with Stephen Colbert, and Good Morning America.

The members will feature on their upcoming reality show 24/365 with BLACKPINK. The album name and release date are yet to be announced.

ALSO READ: BLACKPINK members Jisoo, Rose, Jennie, Lisa set the internet ablaze with ‘How You Like That’ teasers