Filmmaker Ram Gopal Varma has been very outspoken on social media. While Netizens may or may not agree with his views, that doesn’t stop him from expressing his opinions on certain topics. The filmmaker has often been subjected to massive trolling and received death threats too. 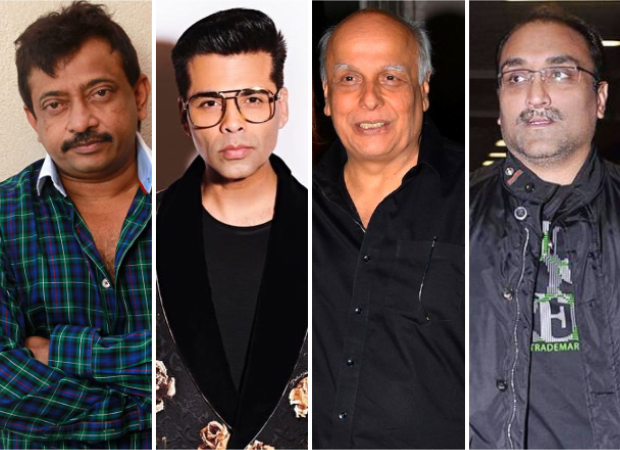 Speaking EXCLUSIVELY to Bollywood Hungama, Ram Gopal Varma said that threats don’t bother him. “How does it make difference? Whether it comes out or it doesn’t come out. It depends on intention. What’s the big deal.  I strongly feel about it which is why most of the tweets are about and I try to project in it (tweets).”

The filmmaker further spoke about how filmmakers Aditya Chopra and Karan Johar are being massively being targeted and trolled in the case of Sushant Singh Rajput. “To take social media seriously is the biggest mistake anyone makes. They are completely workless and brainless guys. Their only work is to keep trolling. In fact, they troll everyone. That bunch of trolls is what Karan Johar, and Aditya Chopra are scared of. I can’t just get over that. These are threats on social media – anybody can give any threat. They do these things in darkness so that no one can see their faces. Threats coming at me, they don’t bother me at all,” he added.

He further spoke about the change in the media wave and increase in the social media trolling. Karan Johar, Aditya Chopra and Mahesh Bhatt have been accused of having camps, supporting star kids, and not giving outsiders enough opportunities. When asked if he can see any kind of change in the future, RGV added, “I think the change can come with these cowards – I love Karan Johar and Aditya Chopra and I just love Mahesh Bhatt Sahab. I just can’t understand how they can be silent. I can’t believe they can be scared of this guy – so-called social media – where they are been characterized like this. They have been in the industry for somewhat like 30-40-50 years. They are allowing this guy [trolls] to put a stamp on them forever in their life by not reacting to it and thereby, accepting to the public that they are doing it. I am started getting doubts now like they are lying and their silence is bothering more than Arnab Goswami.”

On the work from, the filmmaker recently released Telugu film, Power Star.

ALSO READ: EXCLUSIVE: Ram Gopal Varma says Arnab – The News Prostitute would be a docu-drama, plans to release by November