Actress Kavita Kaushik who is well known for her role as Female Cop Chandramukhi Chautala has been missing from television screens for a very long time. The actress last year participated in the 14th season of the reality show Bigg Boss. However, her stay was limited in the house as she made a voluntary exit following a fight with Rubina Dilaik. 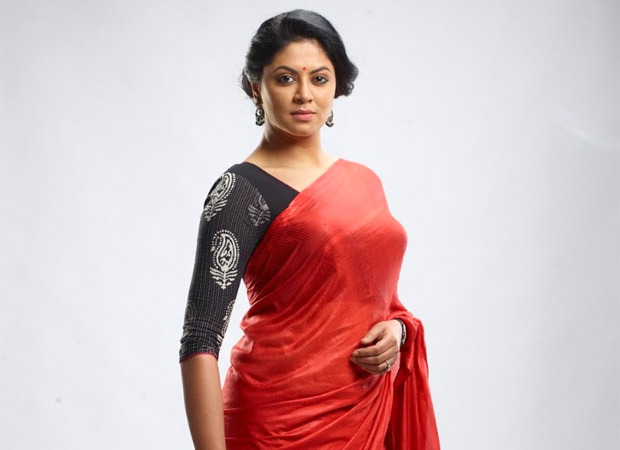 Now, the actress is all set to make a return to the small screen. Kavita will be entering the Star Bharat show Lakshmi Ghar Aayi. According to a report by a tabloid, Kavita will be playing the role of Buxa Mausi (Jwala Devi's sister). Her character will act as a cupid between the key characters of the show Raghav and Maithali, played by Akshit Sukhija and Simran Pareenja. She will be there in the show for a special Ganesh Chaturthi track.

While F.I.R. actress herself confirmed the news and told the tabloid that she is very happy to be working with producers Neelima Bajpai and Shyamashis Bhattacharya and has a lot of respect for their work. She also says that she loves what her character will do for the storyline of the show. Kavita also reveals that there would be too many fun elements with a lot of variety of emotions will be displayed by each character due to Buxa Mausi's antics.

Well, apart from that Kavita also says that her character is a very spicy progressive character. She has also done some interesting research on her own to give her yet another north Indian dialect and some fun one-liners.

Lakshmi Ghar Aayi is a social drama and deals with the issue of the dowry system still prevailing in India. Produced by Shakuntalam Telefilms, it stars Simran Pareenja, Akshit Sukhija and Ananya Khare in the lead roles.