Naina Singh made an everlasting impact on the audiences since her first show Kumkum Bhagya came on-air. The self-made actress only moved forward since then and then there was no looking back for the actress post then. She believes in moving forward despite all the obstacles that came her way. The actress opens up on how she managed to breakthrough in the industry despite having no contacts in the industry 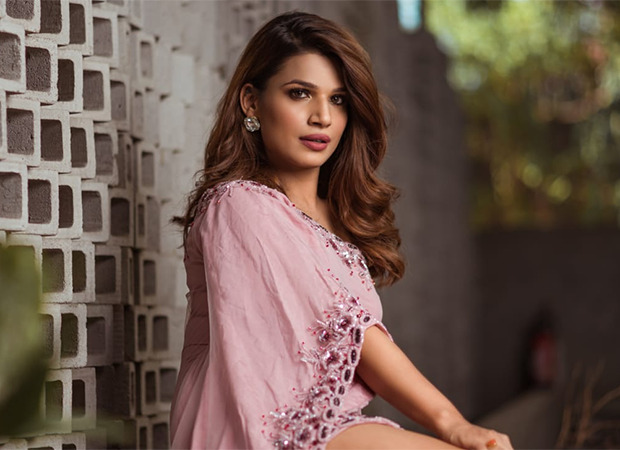 The Kumkum Bhagya actress says "Being somebody with no Godfather or backing it was very difficult. The only thing that kept me going was 'Never giving up' and I also never had a 'Plan B' in my dictionary. Because when you have a 'Plan B' so you have another plan that you can rely upon. So I never kept a plan B for myself. It was a do or die situation for me"

On the professional front, Naina will be soon seen in a music video with Prince Narula. On the other hand, she is speculated to be a part of a big-budgeted Bollywood project. Apart from that, the actress came forward and has quoted in the past that she is looking forward to doing some hard-hitting roles in the digital space.

Also Read: EXCLUSIVE: Bigg Boss 14’s ex-contestant Naina Singh says, “The makers did not show half the things that I did in the house”