Inside the Bigg Boss 13 house, it's been quite chaotic for a while now. After a couple of evictions that include actor Dalljiet Kaur, journalist Shefali Bagga and writer Siddharth Dey, the remaining housemates are busy figuring out friends and foes, and it gets pretty muddy at times. Last week, we also saw how host Salman Khan lost his cool! 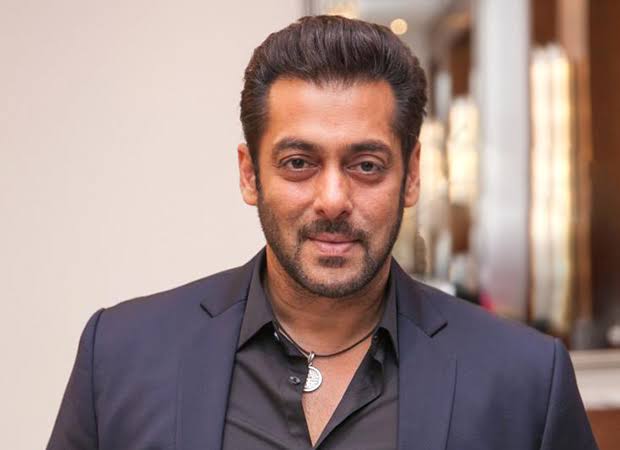 However, Salman is extremely dedicated when it comes to shooting for his episodes. As per reports, the actor was under the weather and was suffering from viral fever and a bad throat that made speaking a difficult task for him. However, nothing comes before work. So, he made it to the sets and shot for Weekend Ka Vaar, despite being not in the best of health!

This week's Weekend Ka Vaar was also special since the mid-season finale arrived, and we had a handful of guests inside the house. Bala actors Ayushmann Khurrana, Bhumi Pednekar and Yami Gautam turned up, adding more zeal to the show while Bigg Boss 7 winner Gauahar Khan was seen as a Contestant Controlling Officer who was also left impressed with wild card entrant Shefali Zariwala!