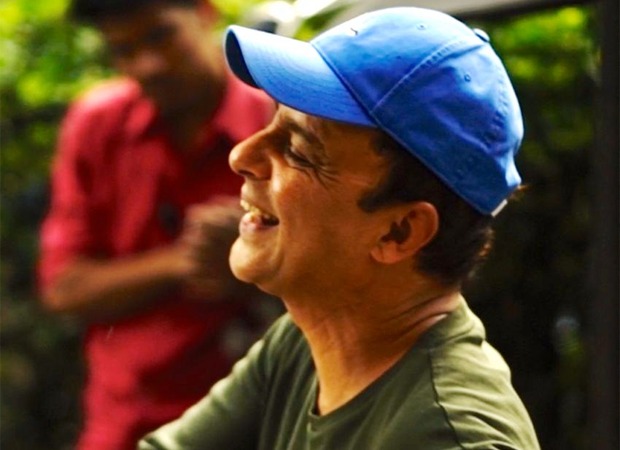 Celebrating the #30YearsOfParinda, VVC films and the lead actors Anil Kapoor, Madhuri Dixit, Jackie Shroff have been sharing video clips and units from the movie and giving a full-fledged nostalgic trip to the fans.

Spilling the beans on the journey of Parinda, Vidhu Vinod Chopra shares an exciting insight about the film. He shares, "The most striking aspect for me would be that we created the entire movie in a budget of ₹12 lakh, which was too less for a film of that scale. But what it did was it lent an even greater authenticity to the film, because we couldn’t go beyond our budget but wouldn’t compromise the integrity of the story, so the locations, the crowds screaming — they were all real. It helped the film stay true to the city that we were portraying. So our weakness became our strength." 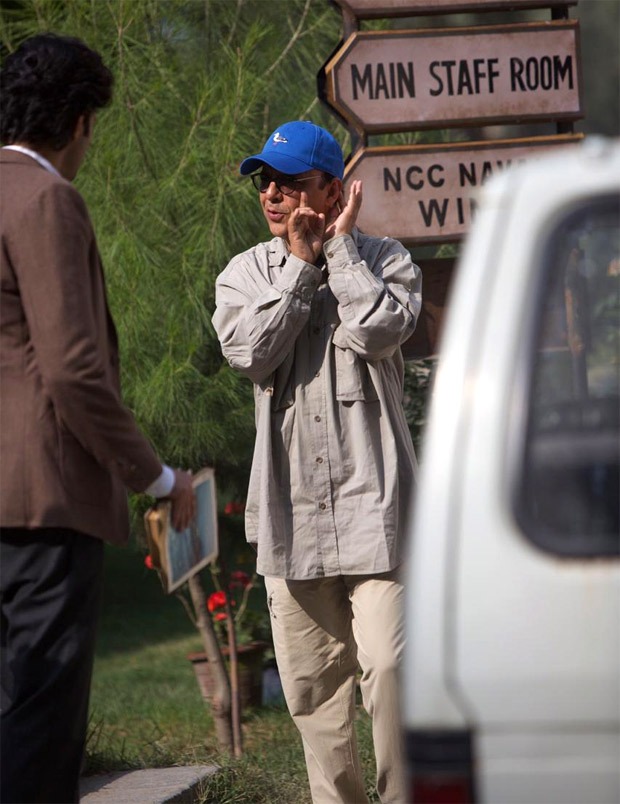 One of the cult classic films still today, Parinda remains relevant to audience even now. Talking about the same Vidhu Vinod Chopra shares, "Parinda, at the heart of it, is a film about the relationship between two brothers. The reason why the film cannot age, is that it deals with two brothers and the affection between them, and that bond is valid even today. I dedicated the film to my brother Vir. Like ours, the bond between brothers is timeless and so is Parinda." 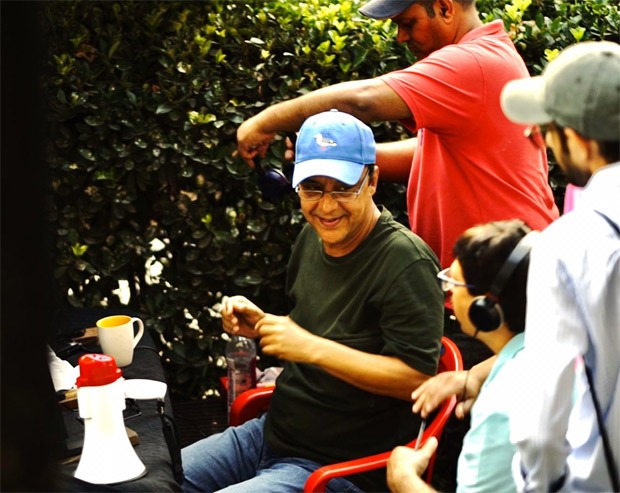 On the work front, Vidhu Vinod Chopra’s next project is Shikara and slated to release in 2019.