Showbiz is feeling the significant impact of the Coronavirus outbreak that has spread around the world. Several screenings have been cancelled, movies have been postponed, film productions have been halted. Amid the crisis, several big and small budget projects have been postponed until further announcement. 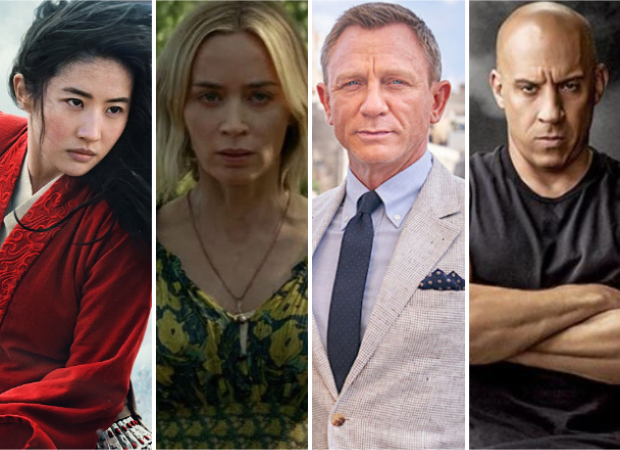 Here is the list of Hollywood movies that have been postponed amid Coronavirus scare:

No Time To Die 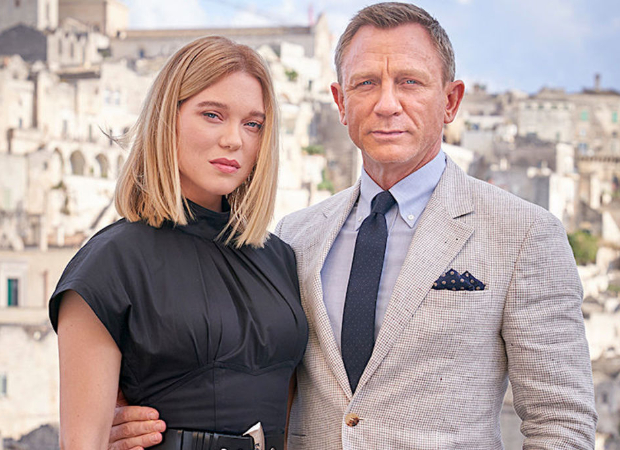 Daniel Craig's last outing as James Bond 007 has been pushed to November. Taking to Twitter, the film's handle revealed, "MGM, Universal and Bond producers, Michael G. Wilson and Barbara Broccoli, announced today that after careful consideration and thorough evaluation of the global theatrical marketplace, the release of NO TIME TO DIE will be postponed until November 2020." Directed by Cary Joji Fukunaga, No Time To Die will now release on November 12 in UK and November 20, 2020, in the US. 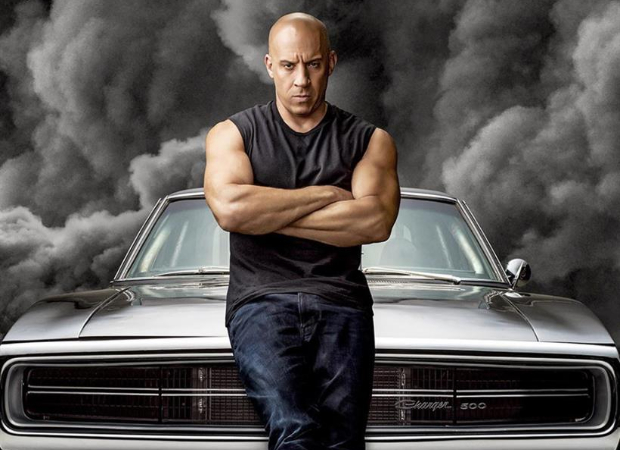 Fast & Furious 9 will now release on April 2, 2021. The announcement came a day ago. "We feel all the love and the anticipation you have for the next chapter in our saga,” Universal Pictures announced on March 12 on Instagram. “That’s why it’s especially tough to let you know that we have to move the release date of the film. It’s become clear that it won’t be possible for all of our fans around the world to see the film this May. While we know there is disappointment in having to wait a little while longer, this move is made with the safety of everyone as our foremost consideration,” the statement further read.

Vin Diesel’s Dom Toretto is leading a quiet life off the grid with Letty and his son, little Brian, but they know that danger always lurks just over their peaceful horizon. This time, that threat will force Dom to confront the sins of his past if he’s going to save those he loves most. His crew joins together to stop a world-shattering plot led by the most skilled assassin and high-performance driver they’ve ever encountered: a man who also happens to be Dom’s forsaken brother, Jakob. Fast & Furious 9 stars Vin Diesel, Michelle Rodriguez, Tyrese Gibson, Chris “Ludacris” Bridges, John Cena, Jordana Brewster, Nathalie Emmanuel, with Helen Mirren and Charlize Theron. 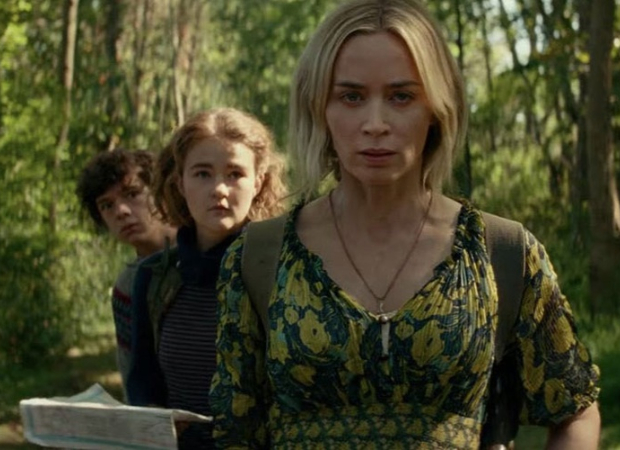 John Krasinski, director of the Emily Blunt starrer, made the announcement that they were choosing to postpone the movie’s release around the world. "To all our A Quiet Place fans," he wrote. "One of the things I'm most proud of is that people have said our movie is one you have to see together. Well, due to the ever-changing circumstances of what's going on in the world around us, now is clearly not the right time to do that. As insanely excited as we are for all of you to see this movie... I'm gonna wait to release the film 'til we CAN all see it together! So here's to our group movie date! See you soon!"

Following the deadly events at home, the Abbott family (Emily Blunt, Millicent Simmonds, Noah Jupe) must now face the terrors of the outside world as they continue their fight for survival in silence. Forced to venture into the unknown, they quickly realize that the creatures that hunt by sound are not the only threats that lurk beyond the sand path. The film was slated for March 20, 2020, release. 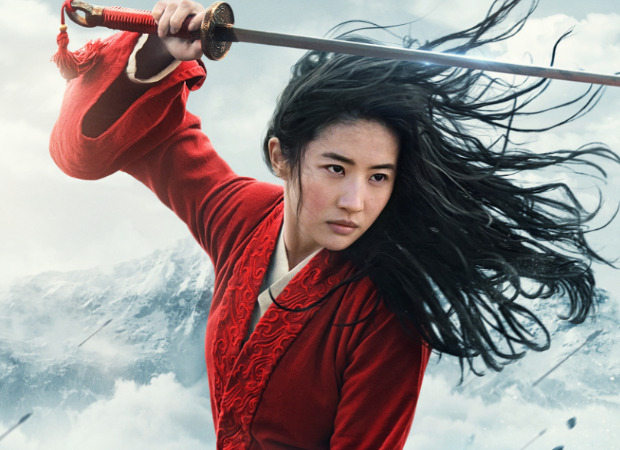 Disney has decided to delay the release of Mulan which was to open on March 27, worldwide. The makers have not announced a new date for the same.

When the Emperor of China issues a decree that one man per family must serve in the Imperial Army to defend the country from Northern invaders, Hua Mulan, the eldest daughter of an honored warrior, steps in to take the place of her ailing father. Masquerading as a man, Hua Jun, she is tested every step of the way and must harness her inner-strength and embrace her true potential. It is an epic journey that will transform her into an honored warrior and earn her the respect of a grateful nation…and a proud father.

Mulan features a celebrated international cast that includes: Yifei Liu as Mulan; Donnie Yen as Commander Tung; Jason Scott Lee as Böri Khan; Yoson An as Cheng Honghui; with Gong Li as Xianniang and Jet Li as the Emperor. The film is directed by Niki Caro. 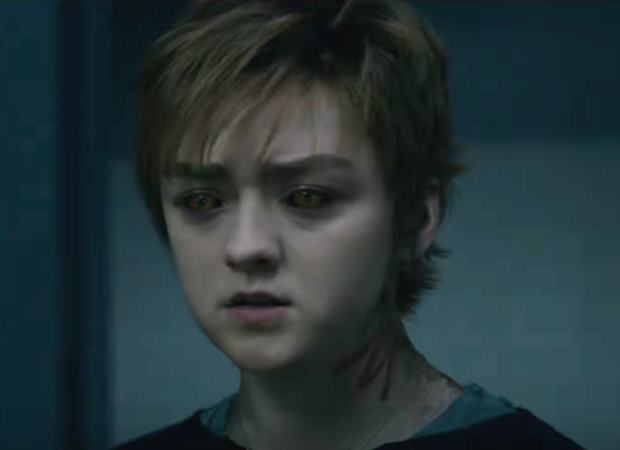 Twentieth Century Fox and Marvel Entertainment’s The New Mutants has been delayed too. The film, that has already been delayed multiple times for various reasons, was scheduled for April 3, 2020 release.

The film is an original horror thriller set in an isolated hospital where a group of young mutants is being held for psychiatric monitoring. When strange occurrences begin to take place, both their new mutant abilities and their friendships will be tested as they battle to try and make it out alive. 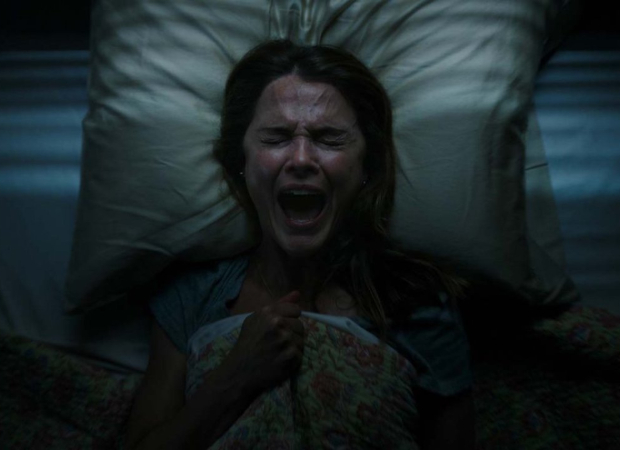 Disney has also decided to postpone Antlers amid Coronavirus pandemic.

In Antlers, a small-town Oregon teacher (Keri Russell) and her brother (Jesse Plemons), the local sheriff, discover that a young student (Jeremy T. Thomas) is harboring a dangerous secret with frightening consequences. 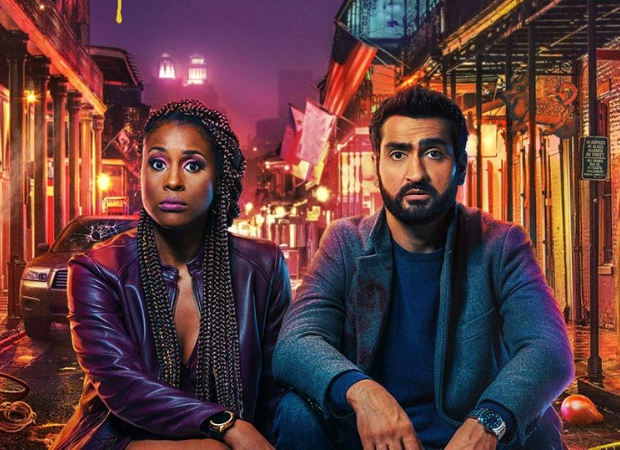 Paramount Pictures has delayed the upcoming film The Lovebirds was to release on April 3, 2020. No further date has been announced yet.

A couple (Issa Rae & Kumail Nanjiani) experiences a defining moment in their relationship when they are unintentionally embroiled in a murder mystery. As their journey to clear their names takes them from one extreme – and hilarious - a circumstance to the next, they must figure out how they, and their relationship, can survive the night. 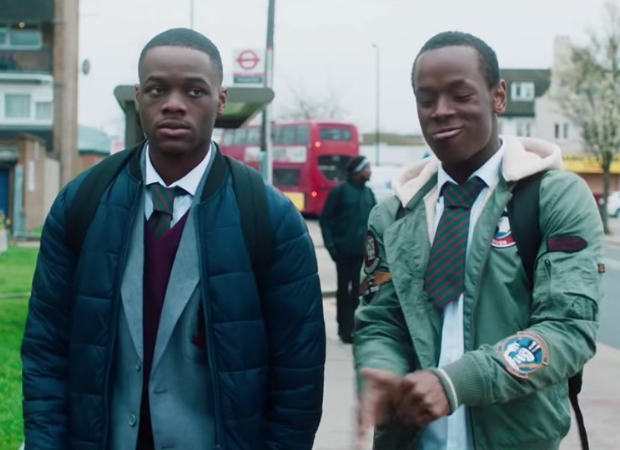 Another film from Paramount Pictures that will be delayed is Blue Story that was scheduled for March 20, 2020 release.

Best friends Timmy (Stephen Odubola) and Marco (Micheal Ward) go to the same high school in Peckham but live in neighboring London boroughs. When Marco’s beaten up by one of Timmy’s primary school friends the two boys wind up on rival sides of a never-ending cycle of a gang war in which there are no winners … only victims. 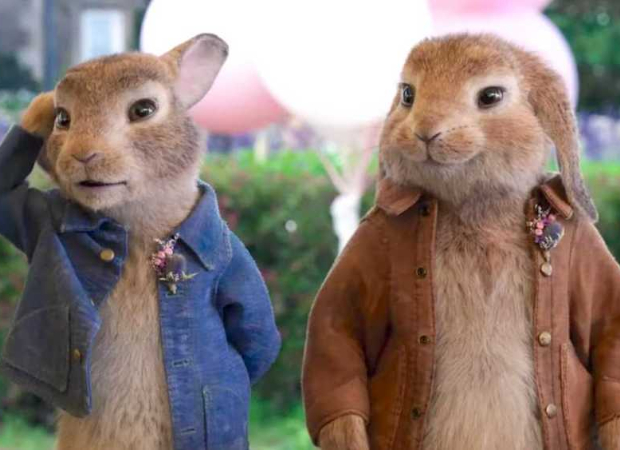 Sony Pictures' Peter Rabbit 2 has been pushed to August 2020. It is expected to release on August 7 in the US followed by a worldwide release.

In Peter Rabbit 2, the lovable rogue is back. Bea, Thomas, and the rabbits have created a makeshift family, but despite his best efforts, Peter can’t seem to shake his mischievous reputation. Adventuring out of the garden, Peter finds himself in a world where his mischief is appreciated, but when his family risks everything to come looking for him, Peter must figure out what kind of bunny he wants to be.