Katrina Kaif is one busy lady. With two big banner films coming later this year with Zero and Thugs Of Hindostan, she has also signed on to star in Bharat opposite Salman Khan once again. The actress came on board at last minute after she replaced Priyanka Chopra. Salman Khan reached Malta a few days ago with Ali Abbas Zafar. Katrina Kaif flew to Malta to join them in the second schedule. She has been having a gala time reuniting with her Tiger Zinda Hai crew and especially her buddy Ali Abbas Zafar. 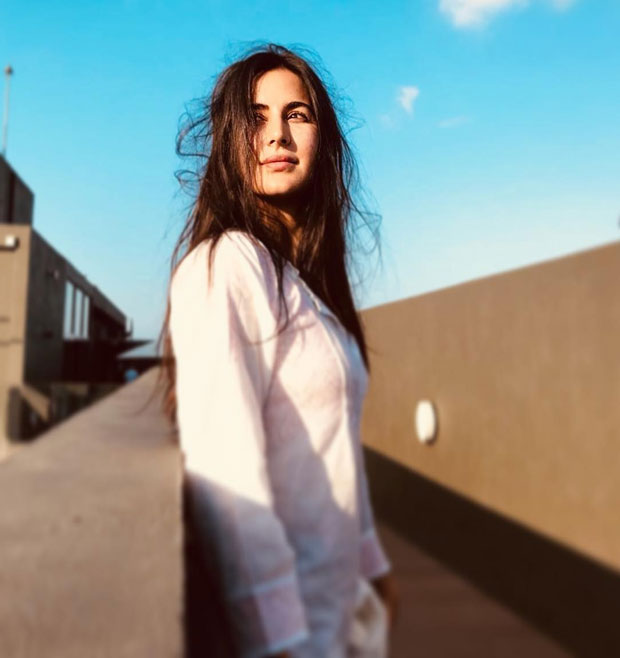 Ali and Katrina have been friends since he made his debut as a director in Katrina starrer Mere Brother Ki Dulhan. Since then, they have stayed close friends and call each other, 'buddy'. Recently, Katrina Kaif and Ali were caught in a candid moment while taking a selfie together. They have been enjoying their time in Malta.

Katrina Kaif even shared a pure sunkissed moment from the sets of the film. Capturing the beautiful picture while looking away from the lens, she wrote, "Aasmaan ???? ???? @atulreellife." 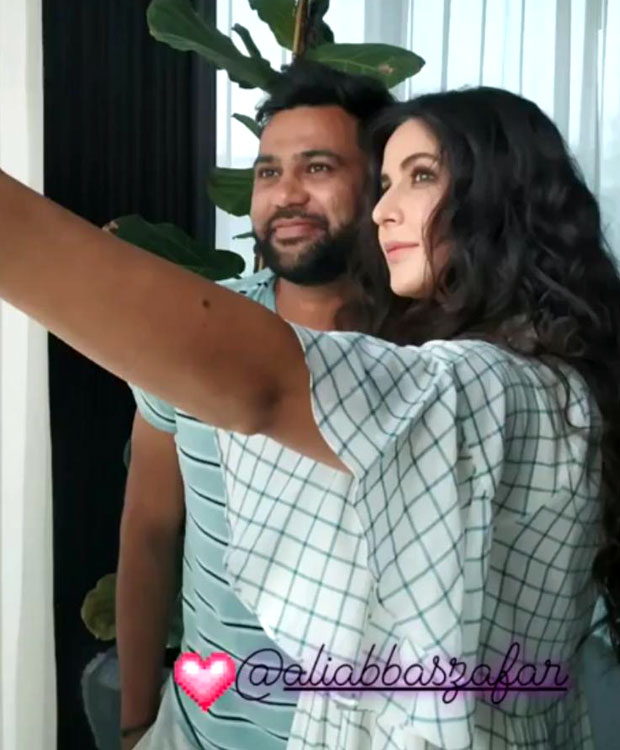