The Batman star Barry Keoghan originally wanted to play Riddler in the film, but the audition tape he sent across landed him the role of Joker. 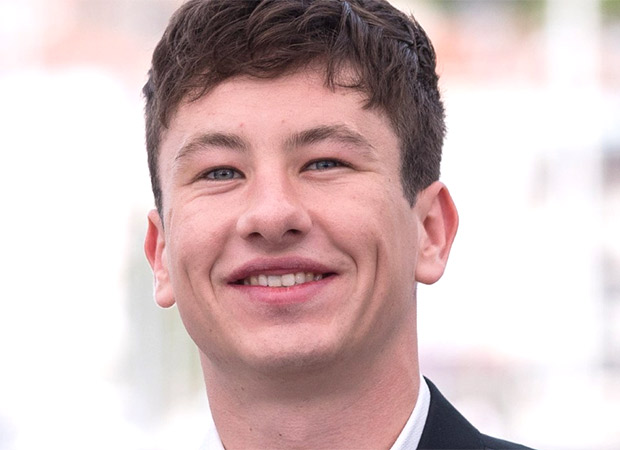 According to Deadline, when Keoghan heard that The Batman was happening, he sent an unsolicited audition tape to Matt Reeves’ team as The Riddler. “I wanted to be Riddler,” Keoghan told GQ UK. However, when Keoghan met the producer Dylan Clark, he advised him that the role had already been taken by Jonah Hill at that point, and it would later go to Paul Dano.

Four months ahead, he got a call from his agent telling him, “The Batman wants you to play the Joker — but you cannot tell anyone.” The audition tape sent across by Keoghan eventually landed him the role of Joker. The audition tape, set to Saint-Saëns’ “Danse Macabre,” features him in a hat and suspenders, creeping through an empty hallway before beating someone up with a cane (offscreen).

As per the report, although Keoghan’s Joker only appears for a moment at the end of The Batman, a deleted scene was shared online later showcasing the work the actor did. Keoghan said that his Joker was “a bit charming and a bit hurt” and a “broken-down boy,” adding, “I wanted some sort of human in there behind the makeup. I want people to relate to him…[to know] this is a façade he puts on.”