Amar Kaushik couldn’t be in a better place. His directorial debut Stree, starring Rajkummar Rao and Shraddha Kapoor, was the surprise success of 2018. And now Bala is hit-machine Ayushmann Khurrana’s career’s biggest opener. 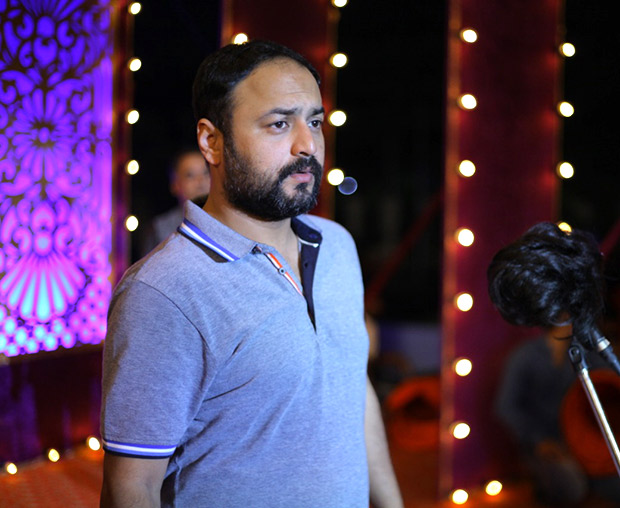 “I feel humbled and relieved. All of us in the team worked really hard to ensure that the film dealt with a serious subject, but didn’t get too dark or preachy in tone. We could have tripped over at any point. But the tone held,” says Amar who has served as assistant to Rajkumar Gupta and Onir.

“I feel I’ve trained under the best. The two things that I feel are essential to my cinema are realism and humour. I can’t direct films that are not rooted to reality. I have lived in Kanpur and many of the experiences that Ayushmann’s character goes through in Kanpur are my own. At the same time whether it is a horror comedy like Stree or Bala, humour has to be constantly present in my films,” says Amar. 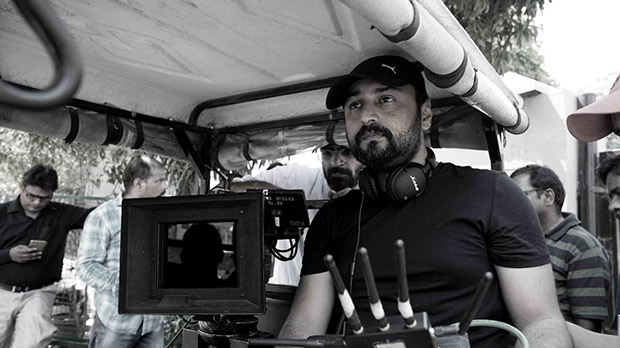 He gives a lot of credit to his writer Niren Bhatt and his amazing cast for the ring of authenticity that sounds across the film. “For every character we got an actor who got just the face we needed. For example, Dheerendra Gautam who plays Ayushmann’s brother, is local Kanpur boy with no acting experience. He is a rapper and we just felt he would be right.”

Amar says the film was planned with Ayushmann in the lead.  “It was Ayushmann from the start. His dedication was exemplary. He lost a whole lot of weight because we wanted a certain awkwardness in his body language as well. When he came on the sets we didn’t see Ayushmann we saw only Bala.” When asked what the rise of the working class hero Amar Kaushik says, “I think the era of the relatable hero that Amitabh  Bachchan Saab and Rajesh Khanna Saab popularized is back.”

Since the release of Bala Amar Kaushik has only been hearing wonderful things about his film. What did  his family think  of it? “Well, my daughter fell asleep halfway through the film,”  Amar laughs.

Also Read: Bala actor Yami Gautam says she does not mind having a bald partner in real life