The audience is showering all the love on Ayushmann Khurrana's Bala. A character that suffers from premature balding and therefore is a victim of societal pressure, has perfectly come alive, thanks to Ayushmann's performance. Complementing him throughout the film were co-stars Bhumi Pednekar and Yami Gautam. While Bhumi played the actor's wife, Yami played a TikTok star whose on-screen husband is Ayushmann. In the film, she was heartbroken to find him to be a bald man, but in reality, Yami wouldn't mind being with one! 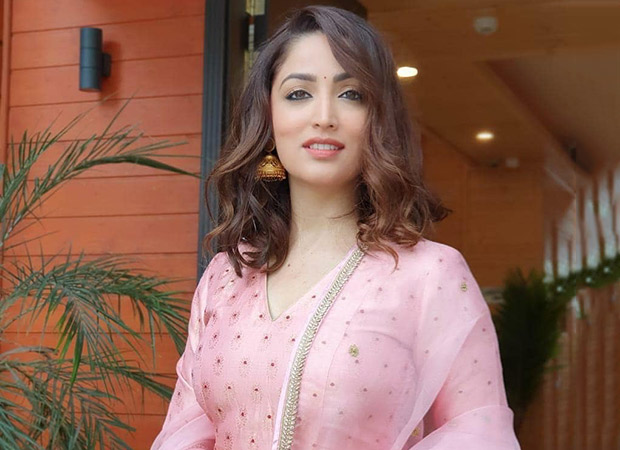 "I feel bald men are really cool. They look really cool. The idea of the film is to tell people that they should love themselves first, and only then can you expect others to love you," she said while talking to the media after a special screening of Bala.

She also said that the constant calls and messages, as well as the box office numbers, were all making her tremendously happy. "People are connecting with the film and are finding the film funny and entertaining. I played a very different role in the film for the first time. I am feeling really happy that I got the opportunity to play Pari who is a TikTok queen," Yami added.